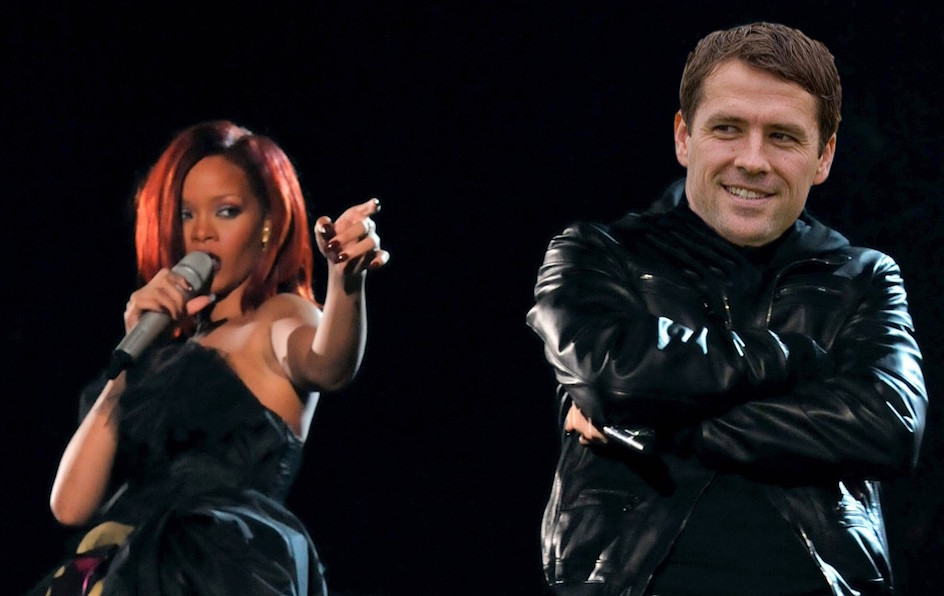 As I said before, at the end of the day

Bitch better have my money, or there’ll be hell to pay

In a game of two halves, you need that yard of pace

Ho’ better have my cash, or I’ll smash her stupid face 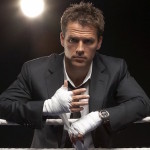 Owen insists that the lyrics are not intended to be taken seriously.

“It’s an alter-ego,” the former England striker told Soccer on Sunday. “Michael Owen the violent Mac Daddy pimp, not Owen the ex-footballer. People need to separate the two. Especially the bitches. Bitches be losing their minds when I’m spittin’ rhymes.” 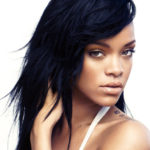 Despite duetting on the single, Rihanna has expressed disappointment with the final cut.

“He seemed like a gentleman,” the Barbadian singer told Soccer on Sunday. “I recorded my bit in LA and wasn’t aware of the other lyrics. When I heard Michael rapping about enslaving all of womenkind in his sex dungeon? I was shocked. He didn’t seem the type.”