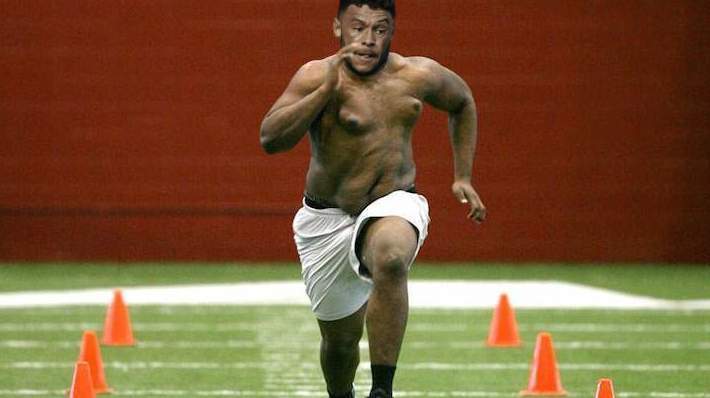 Alex Oxlade-Chamberlain has returned to training nearly 8 months after suffering a knee injury during Liverpool’s 5 – 2 demolition of Roma in April. The midfielder now faces an uphill struggle to regain his fitness, having piled on almost 10 stone during his recovery. 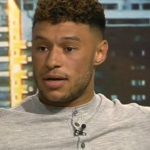 “No, the weight won’t be a problem,” Oxlade-Chamberlain told Soccer on Sunday. “I can still do a job, so long as I don’t need to leave the centre circle and there’s a defibrillator charged up and ready to go. And I’ll probably need Hendo and Milly to cart me back for corners in a wheelbarrow. We’ve asked the FA to clarify the wheelbarrow policy, but Plan B would be to roll me into my zone. That’s assuming we’re doing zonal, obviously.”

“My ankles could go at any minute,” admitted the former Arsenal midfielder. “My doctor says it’s like balancing a Ford Fiesta on a pair of Cadbury’s cream eggs. So I’ve told the gaffer that I might have to sit down in the centre circle for 80 to 90 minutes of every game. But make no mistake, I’m defibrillated and ready to play.”