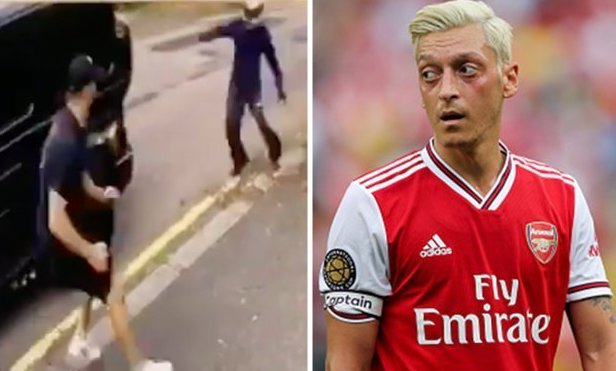 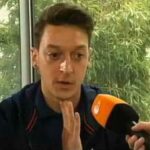 “I was just about to get out and help,” Özil told Soccer on Sunday. “But then the strap from my fanny pack got caught on the gear stick. By the time I untangled it Kolašinac had ran one attacker and was punching the other in the knife. It would have just caused confusion for everyone if I’d come steaming in at that point.”

“Those criminals are blessed I stayed put,” added the former German international. “Because when I lose my temper? Oh, mama! You’re talking the Incredible Hulk if he accidentally stood on an upturned plug. Kolašinac’s a nice guy, but I’m from the hood, bitch. Shit would have gotten very real.”

“Mesut shit his German pants,” the Bosnian Herzegovinian international told Soccer on Sunday. “When it was over he leaned his head into my chest and asked if I’d hold him for a while. I wasn’t comfortable with it so I rang his mother to collect him, and asked her to bring fresh Y-Fronts.”

“She forgot the Y-Fronts,” added Kolašinac. “But Mesut had some wet wipes in his fanny pack, so we were able to improvise.”