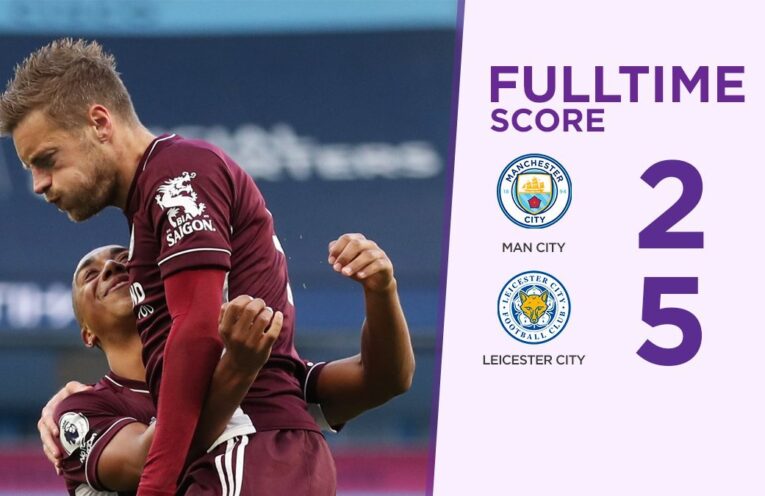 Paddy Power are reportedly paying out bets on Liverpool to win the Premier League barely three weeks into the new season. The bookmaker took the decision after City’s 5 – 2 collapse to Leicester City.

“It makes sense,” Jürgen Klopp told Soccer on Sunday. “The league’s in the bag as you English say, so why not let punters have their spondoolicks? I respect Pep, but it turns out he’s just Big Sam in skinny jeans and City are no more than a fancy Stoke. Game over.”

“Boredom is our only rival now,” said the German. “Half the lads don’t turn up for training anymore. I haven’t seen Bobby at Melwood since March. But it’s my job to make sure the handful that do turn up jog around a bit and keep boozing to a minimum.”

“Anything new on Netflix?” added Klopp. “I’m bored out of my tits.”