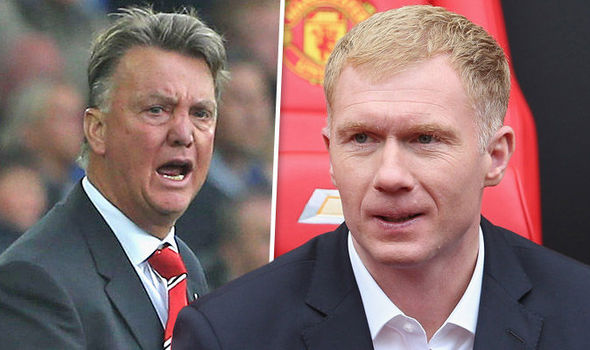 Paul Scholes remains in critical condition today after overdosing on rage. The midfield legend took ill after watching Manchester UTD deliver another lacklustre performance in the Europa League on Thursday night. “It was very frightening,” Claire Scholes told Soccer on Sunday. “I woke and Paul was gasping ‘Fellani, Fellani’. Just saying those words over and over, like he was choking on them.” Scholes was rushed to Manchester Royal Infirmary and placed in an induced coma. Family members and staff have been asked to hide any evidence of the Moyes and Van Gaal eras. Doctors hope to fool the former England international into believing that the year is 1999, until such time as his rage returns to normal levels. 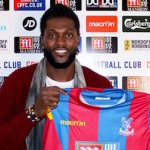 Emmanuel Adebayor has outraged fans by forgetting the name of his own club. “It’s on the tip of my tongue,” he told Soccer on Sunday. “Crystal Castle or something like that. Close enough? Who cares, anyway?” The gaff is likely to invite further accusations that the Togolese striker is a mercenary, playing only for money and not love of the game. “It is insulting,” the former Spurs striker told Soccer on Sunday. “People say nasty things, but I am 100% dedicated to Christmas Palace. It is a privilege to pull on the green jersey every week, and give my all for the fans at Silly Horse Park.”

Michael Owen has defended his decision to open a seal-clubbing facility in Northern Scotland. The Newcastle legend has suffered a storm of criticism from animal rights organisations. “Seals need clubbing,” he told Soccer on Sunday. “That is a fact. A seal’s no use to anyone until you’ve clubbed it senseless. Then you can strip it down for parts. Blubber, whiskers, even their cute faces. It can all be sliced up, loaded into vans and sold to Chinese takeaways.” PETA have labelled the former England striker a monster. “They can say what they want,” Owen told Soccer on Sunday. “So long as there’s seals to club, Michael Owen Seal Clubbing Ltd will be clubbing them.”