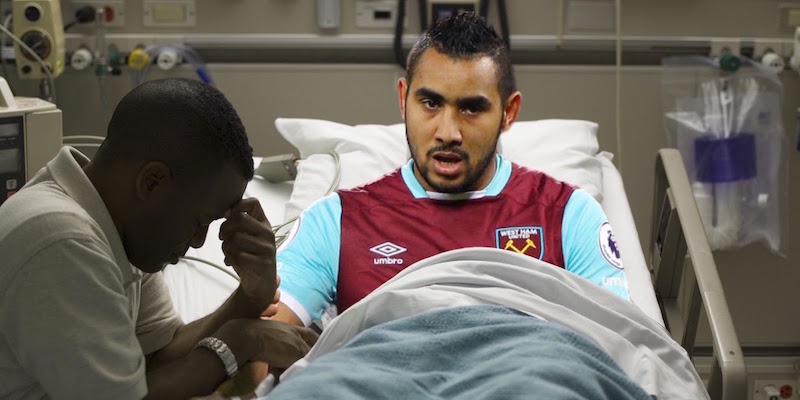 Dimitri Payet’s hunger strike has entered its 7th day, with the want-away midfielder having refused food since mid-January. Payet insists that he will not eat again unless West Ham agree to let him leave the club. 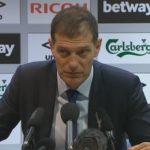 Manager Slaven Bilić admits to feeling let down by the Frenchman.

“Dimi has handled this badly,” he told Soccer on Sunday. “I’ve heard he’s refusing anything but Nutella. Does that even count as a hunger strike? Andy Carroll popped around to see him, and says he’s put on a stone. I don’t remember Ghandi piling on the pounds during his hissy fit at the British.”

“The door is still open for Dimi,” added the Croat. “Although another month of this hunger strike and we’ll have to take the door off the hinges to fit him through.” 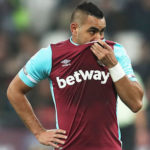 Payet believes that the club are treating him unfairly.

“West Ham are treating me like a slave,” he told Soccer on Sunday. “How is a footballer supposed to get by on £125,000 a week? Have you seen the price of Nutella these days? And what kind of mileage do you think I get from my solid gold Rolls Royce? It weighs  exactly the same as a Boeing 747. A full tank only gets me halfway down my driveway.”

Payet insists that potential suitors need not worry about his willingness to honour future contracts.

“I’ve downed tools on this contract, but I’ll definitely honour the next one with Marseille, or whoever,” he told Soccer on Sunday. “I’m hardly going to down tools a second time. My parents raised me better than that. Unless I get bored or someone annoys me or something. Then I’ll down tools faster than an electrician falling down an elevator shaft.” 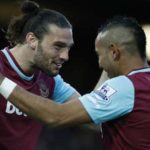 Andy Carroll fears that his teammate’s problems might run deeper than they appear.

“Forget football,” he told Soccer on Sunday. “Dimi’s needing one, maybe two jars of Nutella just to get out of bed. The brown has its claws into him deep. I’ve lost too many friends to the brown to stand by and watch Dimi waste his life at the bottom of a jar.”