Pelé on Goal Record: “I Just Remembered Another 356 Goals” 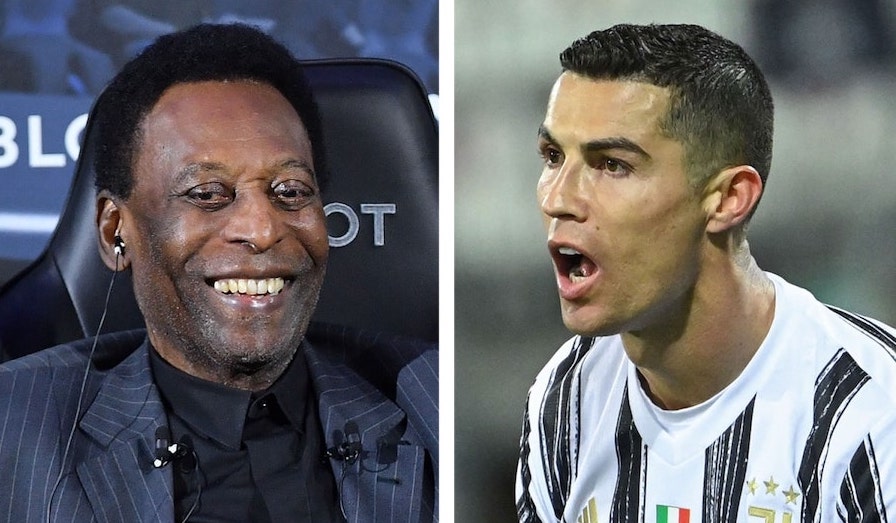 Cristiano Ronaldo has a new mountain to climb to be crowned the most prolific goalscorer in football history. The Juventus striker believed he had broken the record last weekend, before Brazilian legend Pelé announced 356 previously forgotten goals.

“Yes, another 356 goals,” Pelé told Soccer on Sunday. “I spat out my Frosties this morning when I remembered them. Honestly, I’d forget my head if it wasn’t screwed on. It’s probably more like 357, but one against Flamengo took a bit of a deflection. I’m not counting it.”

“Anyway, it doesn’t matter,” said the 80 year-old. “I’m sure Cristiano will have no problem scoring another 356 goals. So long as he keeps himself fit and healthy for another 17 or 18 seasons.”

“Hang on,” added Pelé, his brow suddenly furrowing. “Son of a bitch — I’m remembering another 18 hat-tricks I scored in 1968. Marcia, get the calculator.”