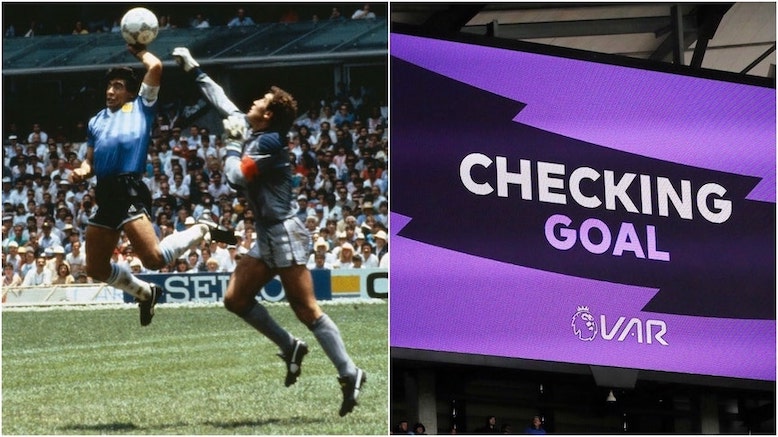 Peter Shilton has called for a retrospective VAR review of Argentina’s first goal in their quarter-final against England at the 1986 World Cup. The former England goalkeeper insists that there is a lingering suspicion of handball surrounding the goal. 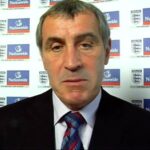 “I’m just asking VAR to take a look,” Shilton told Soccer on Sunday. “Maybe some folks haven’t spotted it, but Diego clearly handles the ball. People might say, ‘Let it go Peter, you bitter old can’t-jump, anvil-footed shitebag’. But this is about applying the rules of the game.”

“Bitter?” said the former England captain. “Not at all — I’ve thought about that game scarcely 100 times per-day over the last 35 years. That’s less than 1.2 million times overall. If people want to call that ‘obsessed’, then they’re not living in the real Mexico 86.”