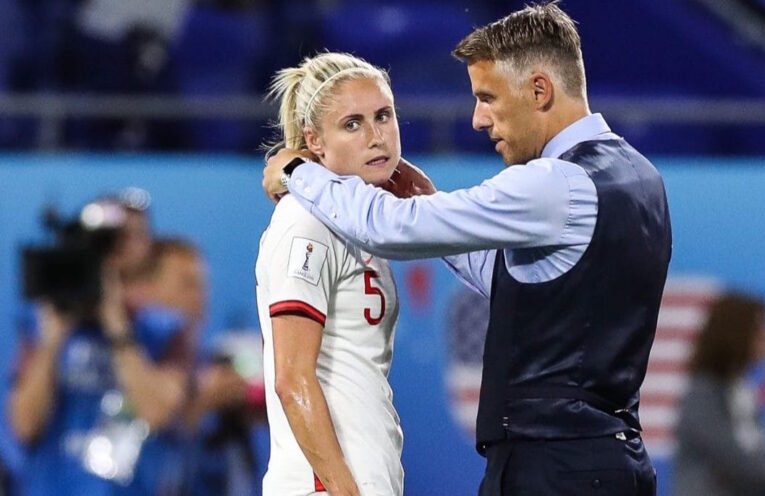 Phil Neville has called on FIFA to ban menstrual cycles, and impose heavy fines on women found menstruating outside of agreed windows. The Lionesses boss is a known critic of what he has called ‘lady business’. 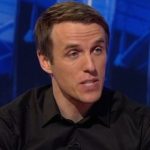 “I’m not an expert,” Neville told Soccer on Sunday. “Whatever lady business goes on in a lady’s bits’n’bobs is a mystery to me, if I’m honest. But we can’t have players going around menstruating willy-nilly. It’s a free-for-all down south at the minute, and FIFA need to clamp down.”

“Women say, ‘Educate yourself Phil’,” said the former UTD defender. “I say, ‘Ok, I’ll read about menstruation when you stop menstruating.’ That shuts them right up, the silly mares.”

“Where was I going with this?” added Neville.