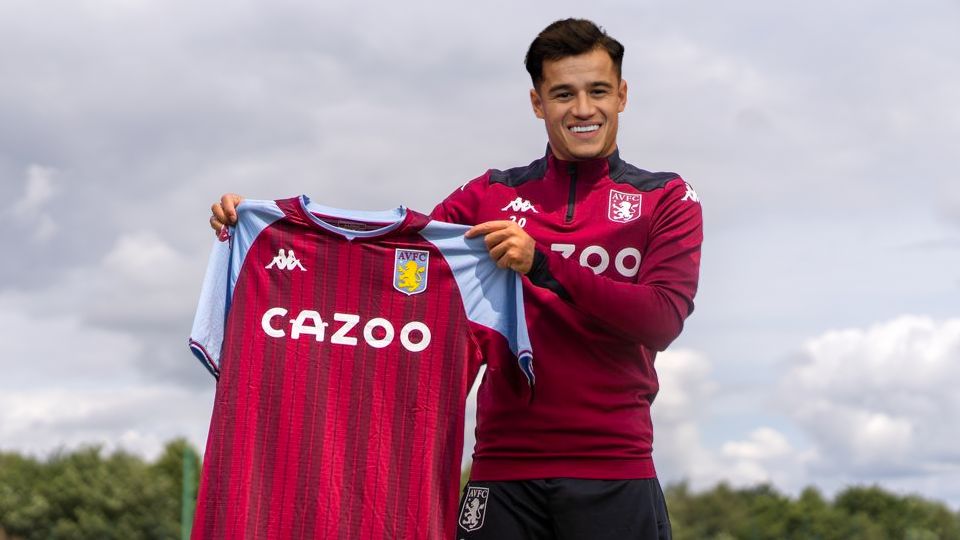 Philippe Coutinho has signed for Aston Villa on loan until the end of the season in a deal worth a reported £150k per-week. The former Liverpool midfielder has been deemed surplus to requirements at Barcelona.

“I’m devastated,” the Brazilian told Soccer on Sunday. “Never in my worst nightmares did I imagine playing for Aston Villa. It’s heartbreaking. My mother told me that I’m dead to her now and set fire to all my baby photos. I have shamed her. I have shamed myself.”

“It’s hard,” said the 29 year-old. “I spent most of the day crying. One day my children will be old enough to Google me. How will I explain to them that their daddy played for Aston Villa?”

“Will they ever forgive me?” he added, his voice trembling and eyes reddening.