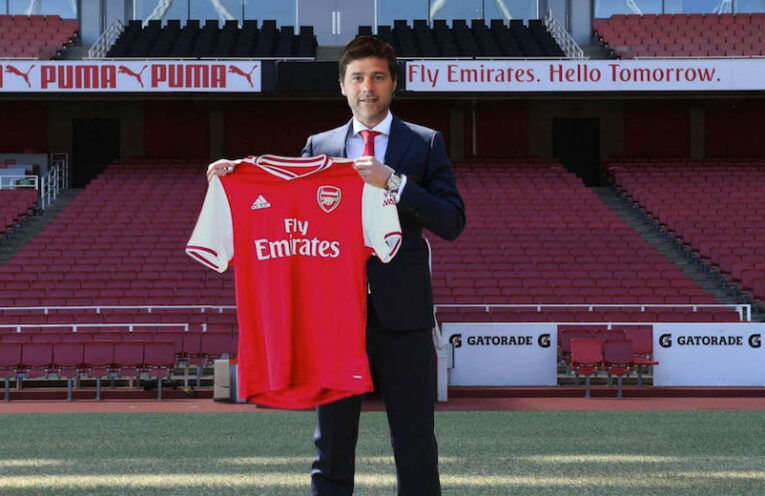 Mauricio Pochettino has been appointed manager of Arsenal football club on a 4 year deal following the sacking of Unai Emery. The Argentinian was himself sacked earlier this month after 5 and a half years with London rivals Spurs. 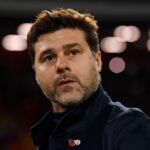 “I’m so happy,” Pochettino told Soccer on Sunday. “My mission now is to destroy Spurs and the treacherous baldy pigdog known as Daniel Levy. I will have my vengeance in this life or the next, no? Like the gladiator guy. Russell Brand.”

“For sure, we will sign Kane,” said the former Spurs boss. “The bond between us was rarely sexual, but it runs deep. I tell my wife, ‘Harry is my soulmate, not you.’ This upsets her greatly. I should probably stop saying it, to be fair.”

“I will never love Arsenal,” added Pochettino. “The fans should know that this is all about revenge. Ian Wright, Troopz, Arsène Wenger — they can all suck my hairy balls, no?”