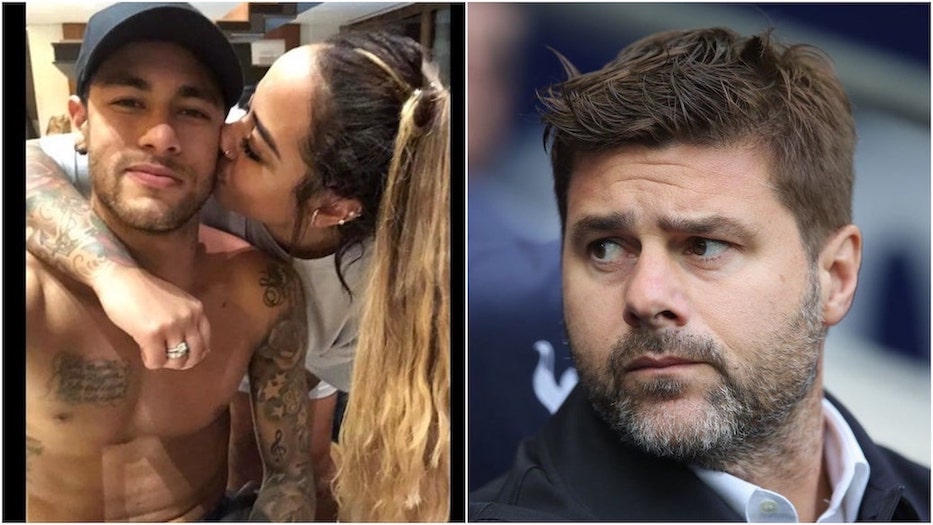 Mauricio Pochettino has banned Neymar from having sex with his sister, instructing the Brazilian to concentrate on his football instead. The PSG boss has wasted no time setting ground rules since taking charge earlier this week. 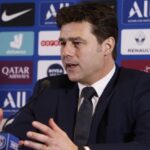 “I respect Neymar,” Pochettino told Soccer on Sunday. “But with his sister, he must keep his salami in his pants, no? He can talk to her and do normal brother-sister things — but no dropping his pants to pound her into next week. Now is the time for football.”

“No,” said the former Spurs boss, when asked if Neymar reacted well to the ban. “My Portuguese is basic, but I’m pretty sure he called me a fat cunt. This is normal. I would be disappointed if he did not react with passion.”

“My weight thing is glandular, by the way,” added Pochettino.