Pochettino: “I Have Unfinished Bottling at Spurs” 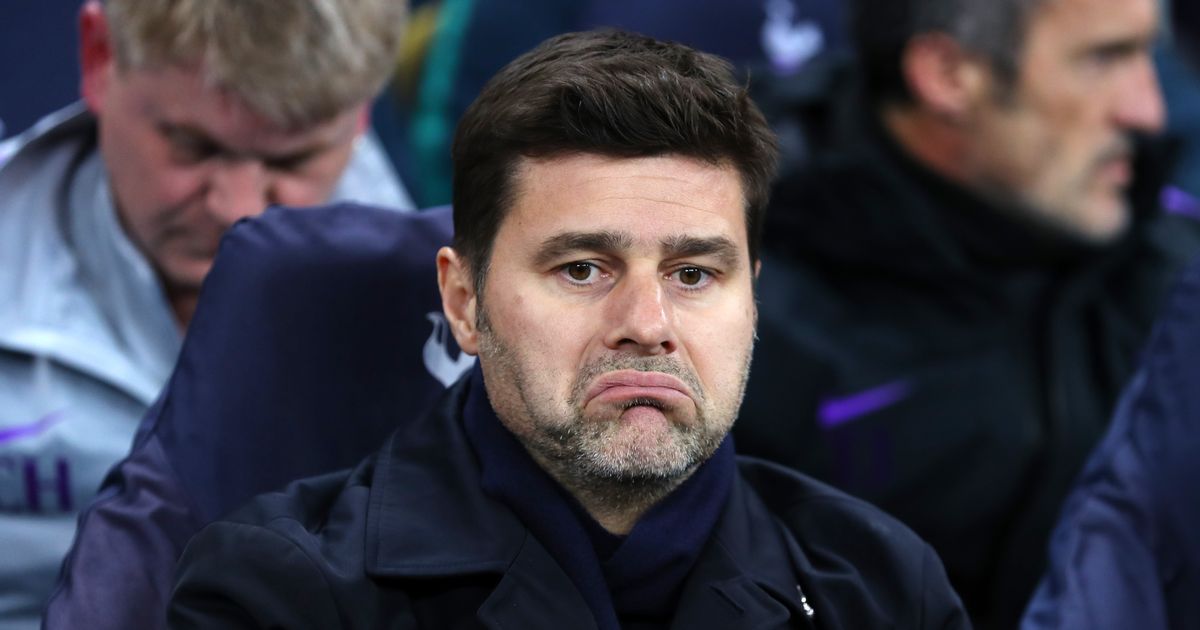 Mauricio Pochettino insists that he has unfinished bottling with Spurs as rumours of a possible return gather pace. The Argentinian previously spent a trophyless 5 year spell with the London club.

“I have unfinished bottling,” he told Soccer on Sunday. “People say, ‘Spurs were bottling shitebags during your time — it is not possible to make them bigger bottlers’. But you must always believe you can improve at nearly winning things before imploding. This is the dream, no?”

“The Premier League, the Champions League, the FA Cup,” said the 49 year-old. “Not winning these trophies was a privilege. To have the opportunity to not win them all over again? This would be fantastic.”

“My record at PSG speaks for itself,” he added. “I bottled the league. This is normal.”