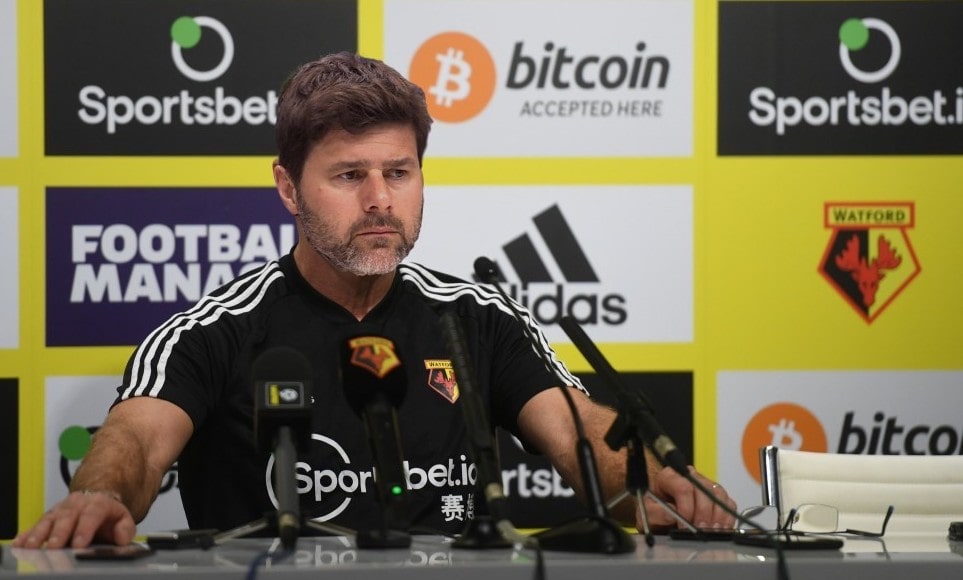 Mauricio Pochettino has shocked fans and pundits by replacing Nigel Pearson as manager of Watford in a deal worth a reported £12 million per-annum. The Argentine had been tipped to join Newcastle pending a successful takeover. 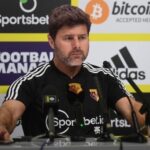 “I’m so happy,” Pochettino told Soccer on Sunday. “Watford are shite at football, and this appeals to me. The worse the team, the bigger the challenge, no? And Watford are world class at being shit. This much is clear.”

“I can’t wait to begin,” said the former Spurs boss. “But unfortunately, Mr Pearson has locked himself in my office with some manner of chainsaw and is cutting all of the things into two pieces.”

“We sent Ben Foster in to talk to him,” added Pochettino. “But blood came flowing under the door, so Ben now might be in two pieces. As I say, these things happen in football.”