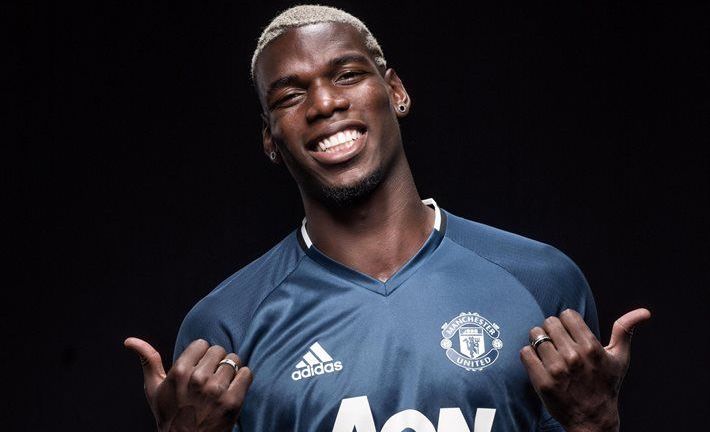 Paul Pogba has welcomed the proposed return of Premier League football, insisting that he is looking forward to getting back to not playing. The midfielder has made only 5 starts for Manchester UTD this season, with confusion often surrounding his absences. 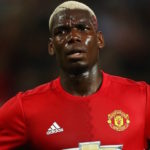 “Not playing football is my dream,” the World Cup winner told Soccer on Sunday. “Of course, I only want to return to not playing when the authorities say it is safe to not play again. You can’t rush these things.”

“Lockdown has been hard,” said Pogba. “When you’re used to sitting around not playing football, being asked to sit around and not play football is a big change. It takes its toll, mentally.”

“All I want is to get back to doing what I do best,” he added. “Not playing football.”