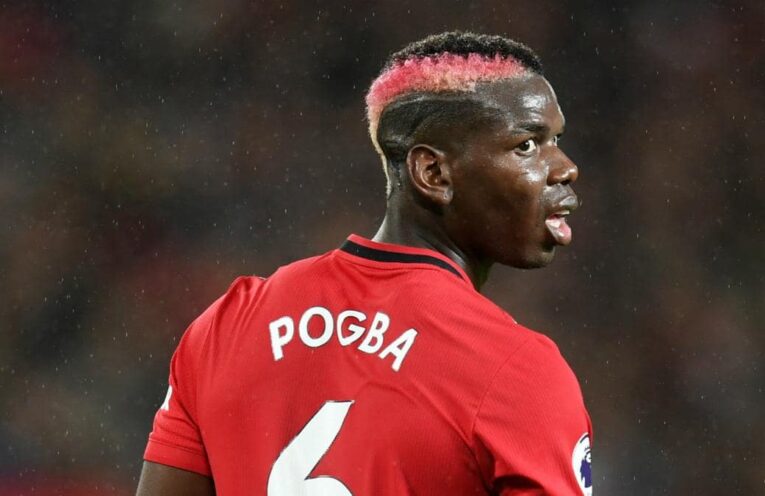 Paul Pogba has again stated his desire to leave Manchester UTD and pursue a fresh challenge elsewhere. The enigmatic Frenchman has made little secret of his unhappiness at Old Trafford in recent seasons. 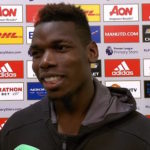 “Of course,” Pogba told Soccer on Sunday. “Every player dreams of not playing for Manchester UTD, and I’m no different. Not pulling on that famous red shirt, not running out onto the hallowed Old Trafford turf? As I say, these things would be a dream come true.”

“Not Stoke actually,” added Pogba. “Pretty sure I can’t do it on a rainy night there, to be fair.”