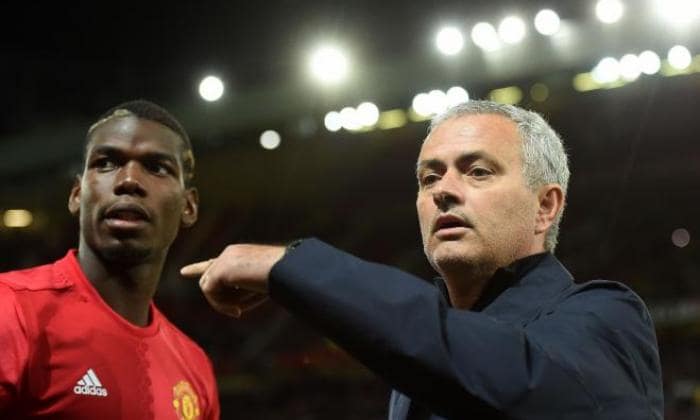 Paul Pogba has slammed former manager José Mourinho in comments that are likely to infuriate the Spurs boss. World Cup winner Pogba says that a lack of affection soured the pair’s relationship.

“Mourinho never snuggled me,” Pogba told Soccer on Sunday. “Sometimes Ole holds me for hours, or spoons me in the dressing room if I’ve had a Donny — that’s what the lads call it when someone plays shit. A ‘Donny’, or a ‘Beek’.”

“Mourinho did try to cuddle me once,” said the midfielder. “I pulled away because he smelled of Monster Munch, so he threw a stapler at my head. From that day on Fellaini would growl if I approached the gaffer. The situation was tense.”

“I can still smell the Monster Munch,” added Pogba softly, his eyes growing red and watery.