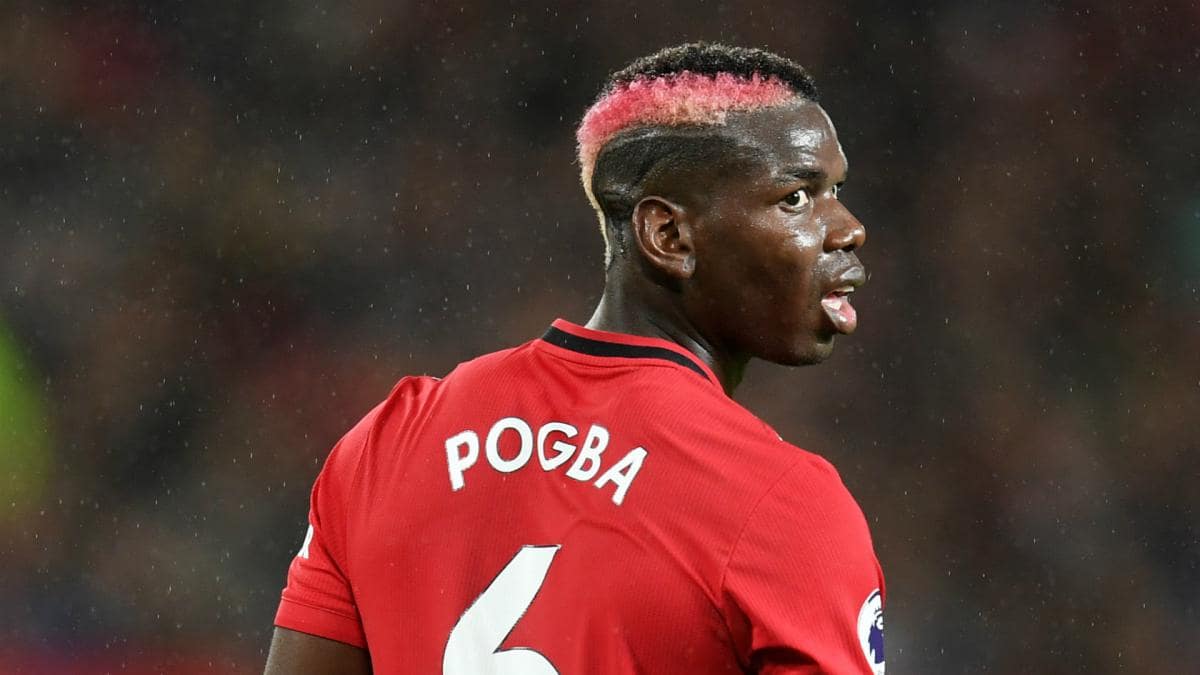 Paul Pogba has lifted the lid on the final contract renewal offer made by Manchester UTD last summer. The midfielder looks poised to rejoin Juventus after a disappointing 6 year spell with UTD.

“UTD can fuck right off,” Pogba told Soccer on Sunday. “I know I was shite in 150 of my 154 games for the club, but 50 quid a week is an insult. Ok, they threw in dry cleaning allowance, a free Bosch toaster and a few other bits and bobs. But the toaster wasn’t even a model that does 4 slices simultaneously. As I say, an insult.”

“No, my UTD story isn’t over,” said the 29 year-old. “I’ll probably sign for them once or twice more before I retire. The fans love me — I haven’t double-checked that, but I’ll miss their ironic banter. ‘Run Pogba, you lazy cunt’, ‘You’re shit Pogba, you cunt’, and so forth.”

“Not even a 4 slice model,” muttered Pogba, appearing lost in thought. “Who am I, Johnny Two Slice?”