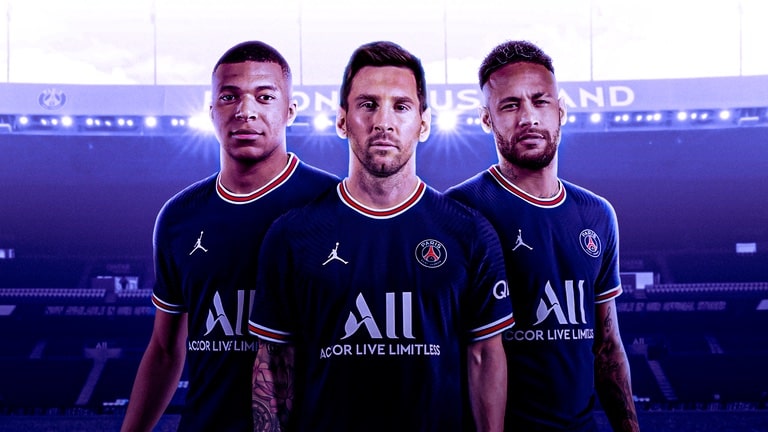 PSG have launched an audacious £48 Billion bid for all 3,486 players plying their trades in top leagues across the world. The Qatari-owned club insist that the ambitious deal will not breach Financial Fair Play regulations.

“Lionel was only the start,” Chairman Nasser Al-Khelaifi told Soccer on Sunday. “We have always been big admirers of every other player in the world, and would relish the opportunity to work with them. Financial Fair Play won’t be a problem. You just tap those cunts on one shoulder, and walk around the other side. They’re like kids who fall for the separate the thumb trick at a party.”

“Obviously competition for 11 places will be fierce among a squad of three and a half thousand,” said the 47 year-old. “But it’ll be Mauricio’s job to keep everybody happy.”