Rangnick Takes Job in McDonald’s Alongside UTD and Austrian Roles 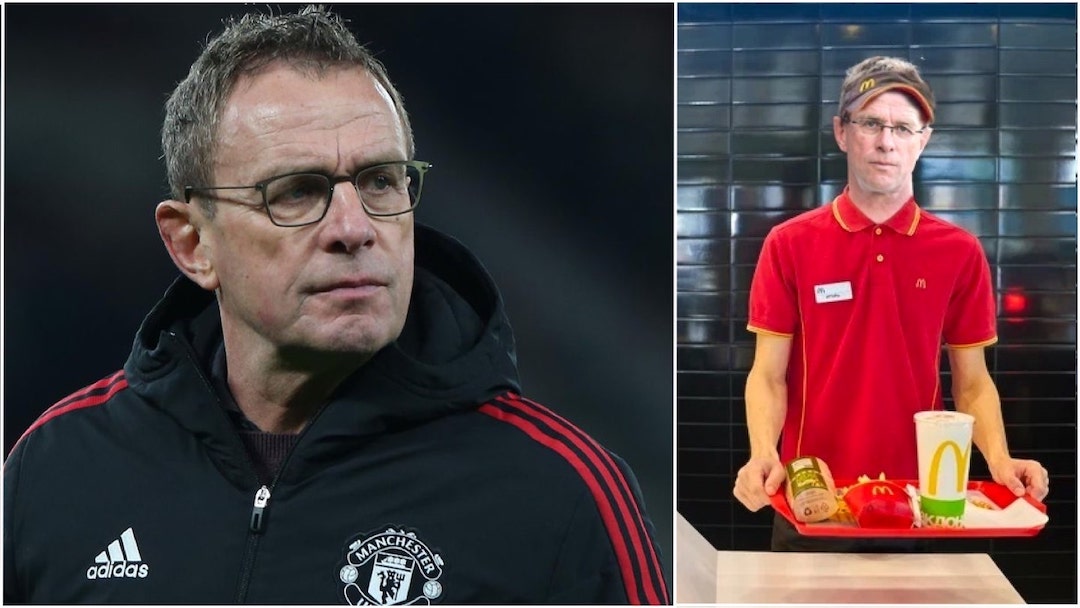 Ralf Rangnick has taken a part-time job as a cashier in the Oxford Road store of McDonald’s in Manchester. The German is also poised to become manager of the Austrian national team, alongside his forthcoming UTD consultancy role.

“For sure, I can juggle these roles,” Rangnick told Soccer on Sunday. “People ask, ‘Why McDonald’s?’ The answer is simple. Burger King are shite. And don’t get me started on those KFC cunts. With the greatest respect to both institutions, KFC are the Manchester UTD of fast food. Sleeping giants, at best.”

“The McDonald’s role excites me,” said the 63 year-old. “I will be an interim cashier until the summer, after which I will take up a consultancy role on the Big Mac side of things. Depending on how much time the consultancy takes up, I’m hoping to take a fourth job as a tollbooth attendant on the Warburton Bridge.”

“Interim, obviously,” he added. “After which I will take a tollbooth consultancy role, probably.”