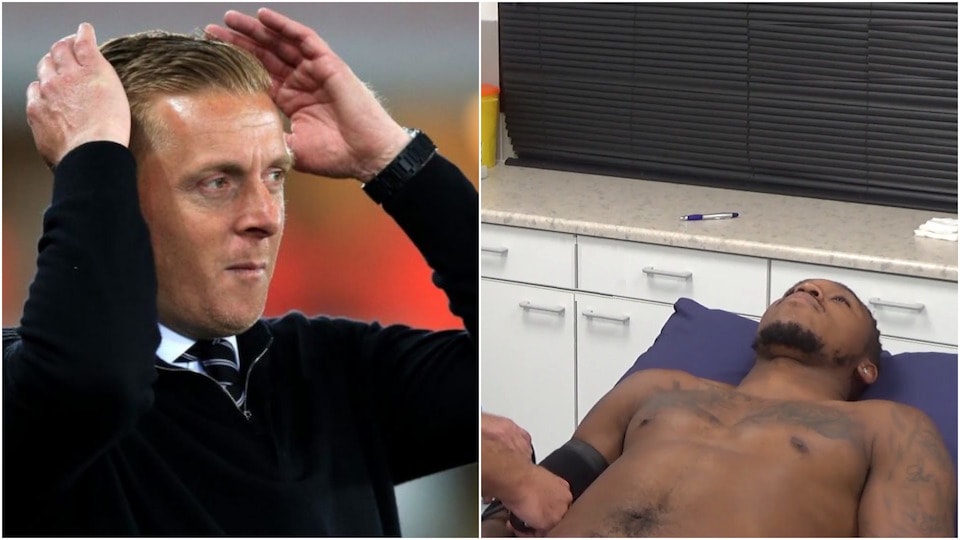 Middlesbrough have been dealt a cruel blow with record signing Britt Assombalonga being ruled out for the season. The Congolese striker only just transferred from Nottingham Forest in a deal worth a reported £14 million, but new manager Garry Monk must now plan without his marquee signing. 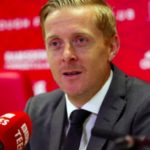 “We’re gutted for the lad,” the former Leeds UTD manager told Soccer on Sunday. “He’s had a knees-up with the Forest lads to say goodbye, and they’ve decided to have a limbo competition. Britt’s tried to limbo under a coffee table and his cruciate’s just gone. It’s one of those freak things.”

“Credit to the lad, he’s tried to push through the pain barrier but that’s made the tear worse,” added Monk. “Having that second crack at it has probably cost the lad an extra 6 months on the treatment table. Heart of a lion, to be fair.” 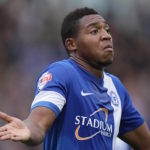 Boro’s new star signing insists that he has no regrets.

“It was just one of those things,” Assombalonga told Soccer on Sunday. “Chris Cohen has said ‘Assombalongasy you fat shitebag, you’ll never limbo under that table.’ I’ve never been one to back down from a challenge, so I shimmy back farther and farther until the back of my head is grazing the ground, and my knee thinks, ‘nah, I’ve had enough of this’ and goes pop.”

“It’s cost me the season, but I’ll come back stronger,” added the former Forest hitman. “The surgeon says I’ll probably lose six or seven yards of pace, but I’ve talked to the gaffer about maybe tailoring my game to suit my gammy leg. I feel I’ve got the tools to become a world class non-scoring holding midfielder.”

“Obviously I’ll not have the knees to go box-to-box,” said Assombalonga. “But I’ve got the football brain to waddle around the centre circle pulling the strings, letting the ball do the work.”