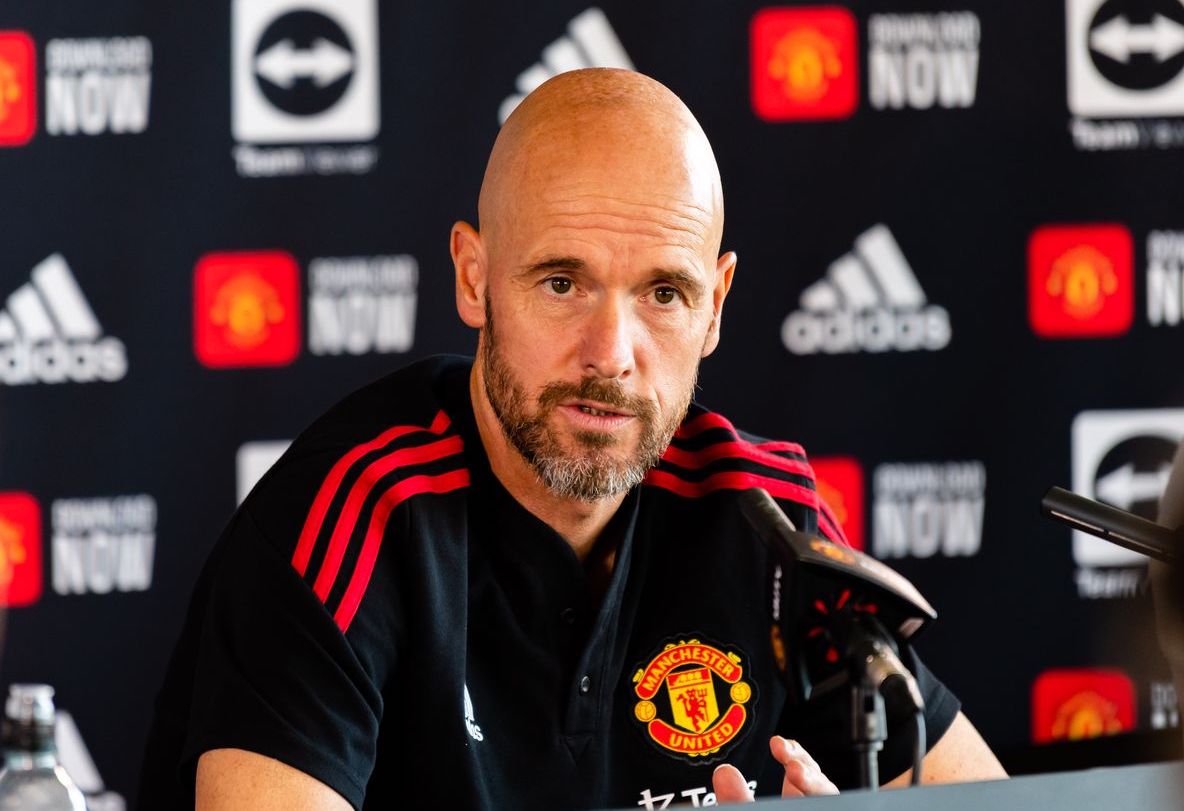 Erik ten Hag has admitted that Manchester UTD are battling for their Premier League survival this season. His team find themselves rock bottom after being trashed 4 – 0 by Brentford on Saturday.

“Relegation?” he told Soccer on Sunday. “I would say it is 50:50 at this point, although it’s likely to be 70:30 after Liverpool tear the arse out of us next week. I say to my players, ‘Fuck me, that could be a cricket score.’ We did a show of hands, and everybody agrees it will be a car crash. So we are all on the same page. This is important, no?”

“Buying Martínez was a mistake,” said the Dutchman. “We must find a smaller centre-half before the window closes. My preference is to sign somebody who is technically a dwarf. But I am very happy with the players we have signed, even though they’ve all been shite.”

“Can someone lend me their phone?” he added. “Frenkie has blocked my number.”