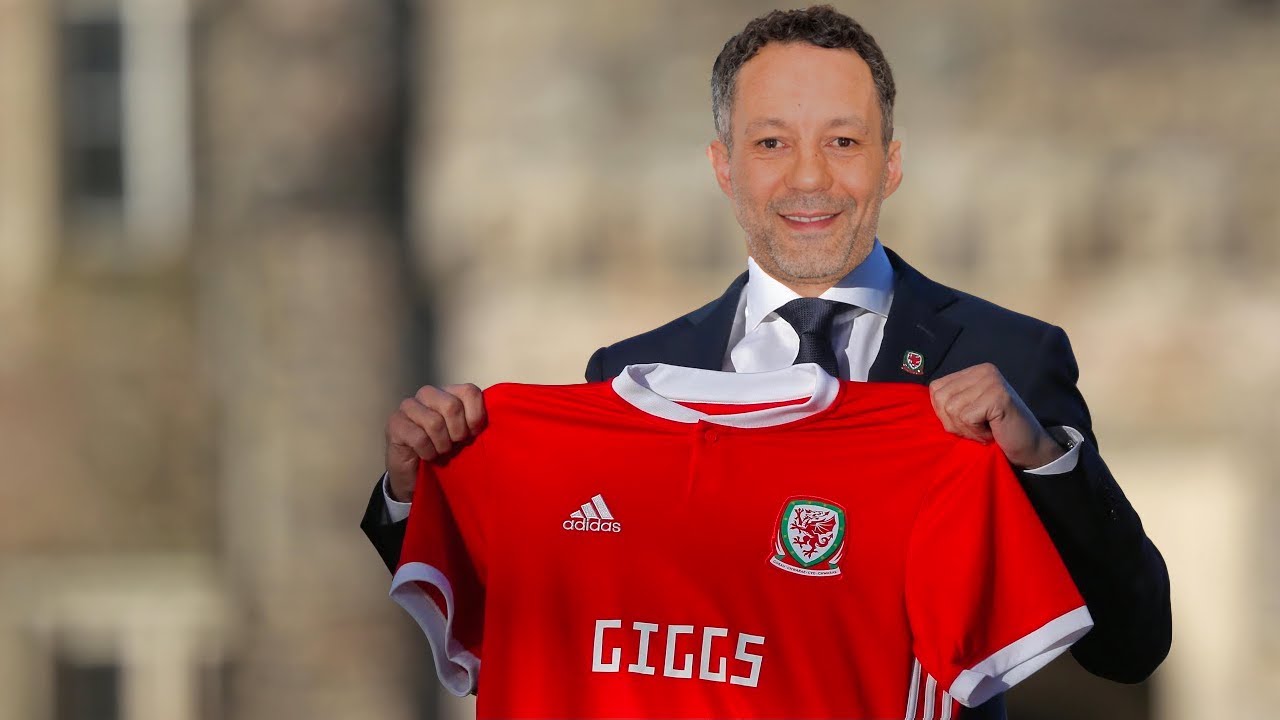 Rhodri Giggs has been appointed Interim Manager of the Welsh national team as brother Ryan continues to be absent due to pending criminal charges. The former Salford City manager admits that he is excited about the opportunity.

“I can’t wait to get started,” Rhodri told Soccer on Sunday. “Ryan obviously has his playing style and philosophy and is a cunt — I’m not here to rip up anything he’s done. It’s my job now to steady the ship, and make small adjustments to what the players worked on with Ryan, who is a cunt.”

“It’s not something I’ve thought about,” said the 43 year-old, when asked if he’d like the job permanently. “There’ll be plenty of time for all that talk when Ryan’s in jail. As I say, I’m just here to win football matches and not have sex with my in-laws.”

“It’s well documented that Ryan is a cunt,” added Giggs.