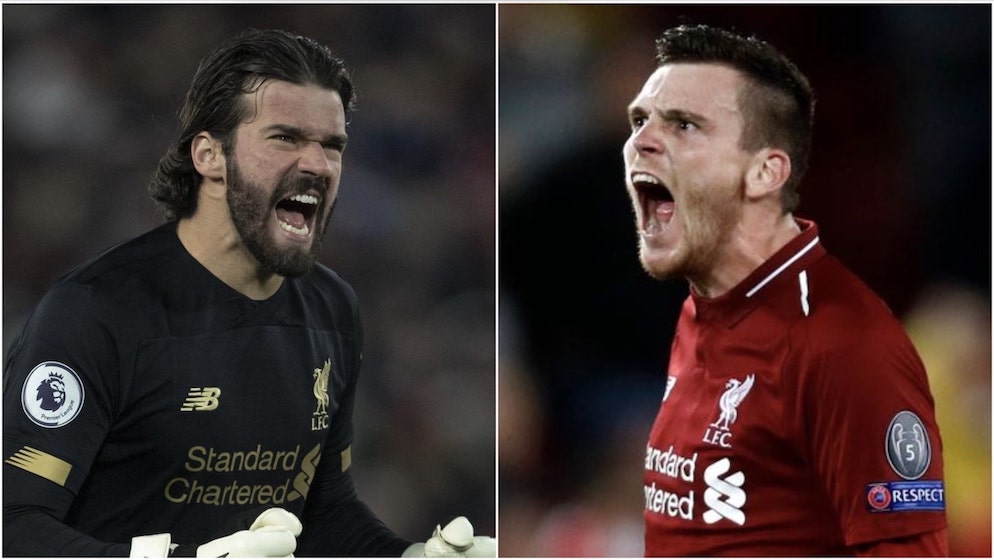 Andy Robertson has confirmed that he had a violent dressing room bust-up with Alisson Becker following Liverpool’s loss to Leicester on Saturday. Captain Jordan Henderson had denied rumours of the clash. 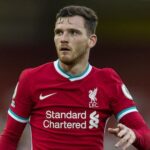 “Handbags, really,” Robertson told Soccer on Sunday. “Ally’s walked in and I’ve just asked him whether he’s accidentally shat his brain out through his arse. Divock has tried to defuse it, but I’ve stuck the head on him without thinking and knocked him clean out. Divo probably didn’t deserve that, to be fair.”

“Credit to Ally, he’s asked Bobby to hold my arms from behind while he punches me four or five times in the face,” said the Scottish captain. “I’ve ducked the last punch and Ally’s accidentally knocked Bobby’s lovely teeth out. That’s when Bobby lost it with Ally. I left them to it, but last I saw it was a full-blown knife fight.”

“As I say, handbags,” added Robertson. “Nothing you wouldn’t see in a Glasgow chipper any Friday lunchtime.”