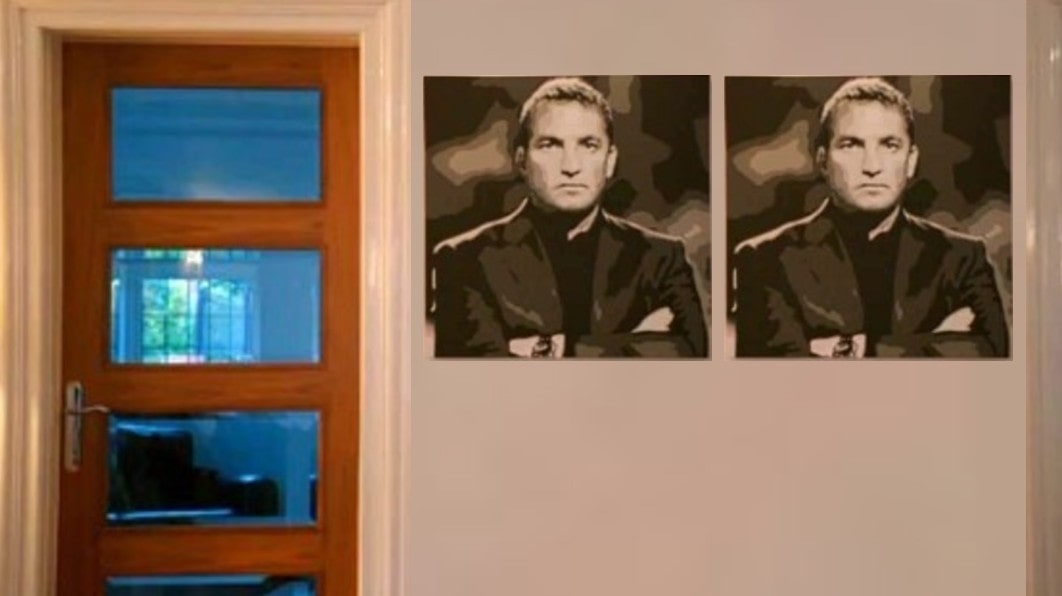 Brendan Rodgers has added a second self-portrait to his home in celebration of Leicester’s first ever FA Cup victory. Youri Tielemans’ second-half wonder strike was enough to overcome finalists Chelsea.

“It’s a wonderful tribute to me,” the Irishman told Soccer on Sunday. “I’ve another 40 copies in the garage, but I’ve promised myself that I’ll only erect one whenever I win an actual trophy — Scottish bits’n’bobs don’t count, obviously. As I say, you need that self discipline when it comes to erecting things, whether that’s a painting or a penis.”

“I’d like to dedicate this victory to myself,” said Rodgers. “I’ve always been there to pick me up, through thick and thin. I’ve been a mentor to me, a friend, a teacher, and on lonely nights even a lover.”