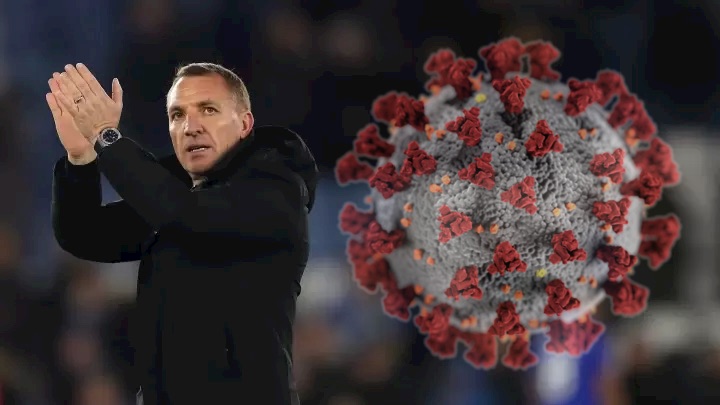 Brendan Rodgers confirmed today that he tested positive for Covid-19 shortly after the league was suspended in March. Both the Leicester boss and his wife were laid low by the virus, and forced into self-isolation. 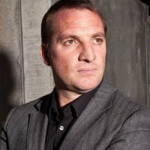 “It’s an outstanding virus,” Rodgers told Soccer on Sunday. “As I say, to begin as a wee bug in Wuhan and come this far? Shows character. I’m not sure your Ebolas or your Sarses could have done it.”

“Take nothing away from the virus,” said the former Liverpool manager. “It packs a punch. But it’ll take something a bit stronger to stop me putting in a shift for Leicester. Maybe Anthrax, or one of the other big boys.”