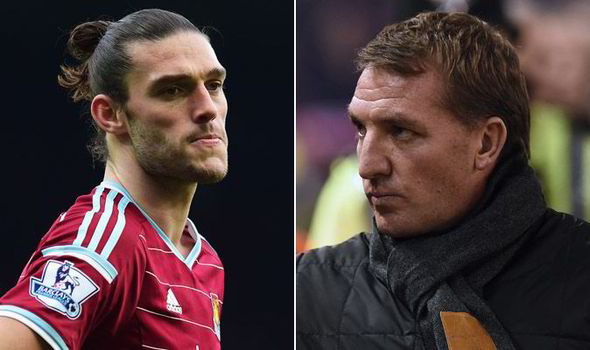 In the first extract from his forthcoming autobiography, Brendan Rodgers describes his infamous punch-up with Andy Carroll. 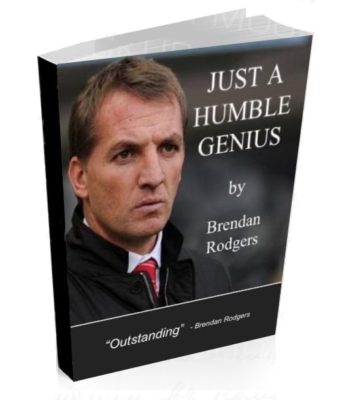 “Have a seat Andy,” I told him. “We’ve had a call from Big Sam. He wants to take you to West Ham, and I think it would be best for everybody. I’ve just signed the Welsh Xavi and am turning Liverpool into Barcelona 2.0. You need a manager who values a big lummox up top.”

Andy didn’t say a word. I could tell he was upset, so I wheeled my chair to his side of the desk. I reached for his head to cradle it to my bosom, but he walloped me across the face with the back of his hand. 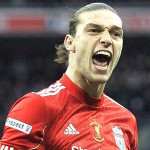 Crack! He back-handed me a second time, spinning me a full 180 degrees.

“Going to pretend that didn’t happen either, you Tango-skinned Paddy?” he asked.

I dabbed my fingertip against my lip and slowly tasted the oozing blood.

“Let’s dance,” I said, stripping to my Y-fronts and assuming the Grasshopper stance taught to me many years ago by Master Yimoshi. 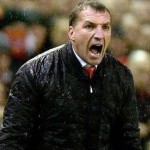 I don’t know if it was my glistening abs, but Andy seemed mesmerised. When he finally lunged, I crane-kicked him flush in the penis. I then hooked his nostrils with two fingers from my left hand, took a fistful of crotch in my right, spun him several times to gain momentum and flung him face-first into my awards cabinet.

I thought the fight was over, but the big man started firing awards at me. Award after award whizzing past my new teeth, which hadn’t yet fully set. There seemed no end to the ammo. For the first time, I regretted being the Irish Guardiola. 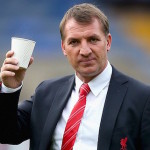 It was a dangerous situation that needed ending. I sprinted towards Andy, planted my arms by my sides and launched myself into a technique called The Human Torpedo. The top of my head rocketed straight into Andy’s face, taking us both clean through the wall and crashing onto the floor of Ian Ayre’s office next door.

After briefly giving Andy mouth-to-mouth resuscitation, I turned to Ian.