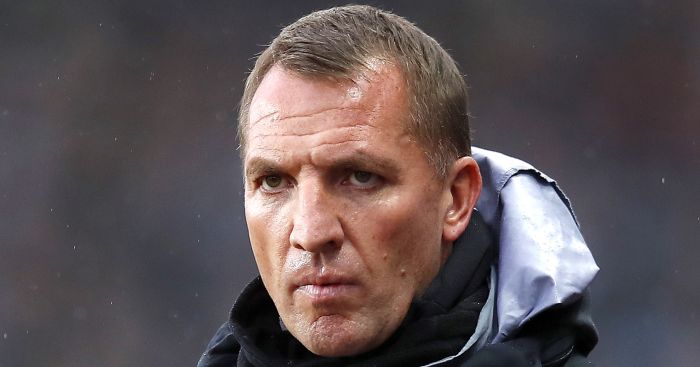 Brendan Rodgers has signed a 4 year Un-stension to his 5 year contract following Leicester’s failure to qualify for the Champions League. Rodgers will now remain at the King Power until 2021 instead of 2025. 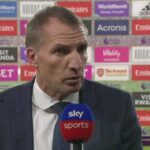 “I’m delighted,” the Irishman told Soccer on Sunday. “Credit to the owners, this un-stension shows that they still half-believe. They could have sacked me, but instead they just chopped 80% off my contract, reduced my salary by 73% and cancelled a few benefits. Tooth whitening and tanning bed allowances — wee stuff like that.”

“Does anybody have Mario Balotelli’s phone number?” he added.