Ronaldo Has No Memory of John O’Shea 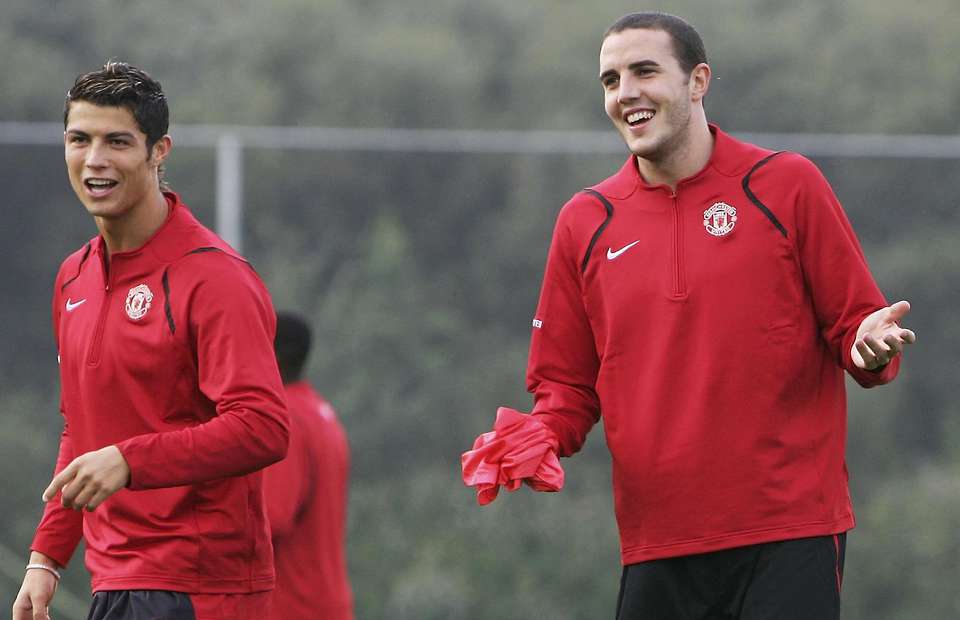 Cristiano Ronaldo has confessed to having no recollection of former teammate John O’Shea. “Fattish black guy, with googly eyes?” asked the Madrid striker. “No? Then I have no clue who you’re talking about. Is O’Shea even a real name?” Ronaldo provoked headlines already this month, revealing that his relationship with several UTD legends did not stretch beyond polite greetings. “It’s hurtful,” Irish captain O’Shea told Soccer on Sunday. “I used to hold a mirror for Chris while he did his hair and moisturised his buttocks after games. Sometimes he’d flex and I’d sketch him freehand. I feel used.” 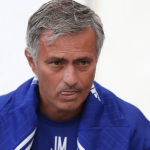 Jose Mourinho held his first training session at UTD’s Carrington facility this morning. The Portuguese manager took the squad through their paces in a brief tactical session. “Van Gaal is going to go absolutely mental when he finds out,” club captain Wayne Rooney told Soccer on Sunday. “He only nipped away to the jacks, and in swoops the new gaffer with cones and bibs.” Later approached for comment, Van Gaal accused Mourinho of disrespect. “Wait your turn asshole,” he told Soccer on Sunday. “You do not fornicate with another man’s wife until the divorce is final.”

Michael Owen has offered to fight Conor McGregor, should the Irishman defeat Nate Diaz at UFC 196. “Let’s go old school,” the Newcastle legend told Soccer on Sunday. “No refs. No rules. We soak our hands in glue, dip them in broken glass and go at it.” The former England international has gained a fearsome reputation in the underground fight scene, criticised by many for needlessly killing several opponents with so-called Finishing Moves. “I don’t know what the fuss is about,” he told Soccer on Sunday. “If you have a chance to pull a man’s spine out through his throat, you pull the trigger.”