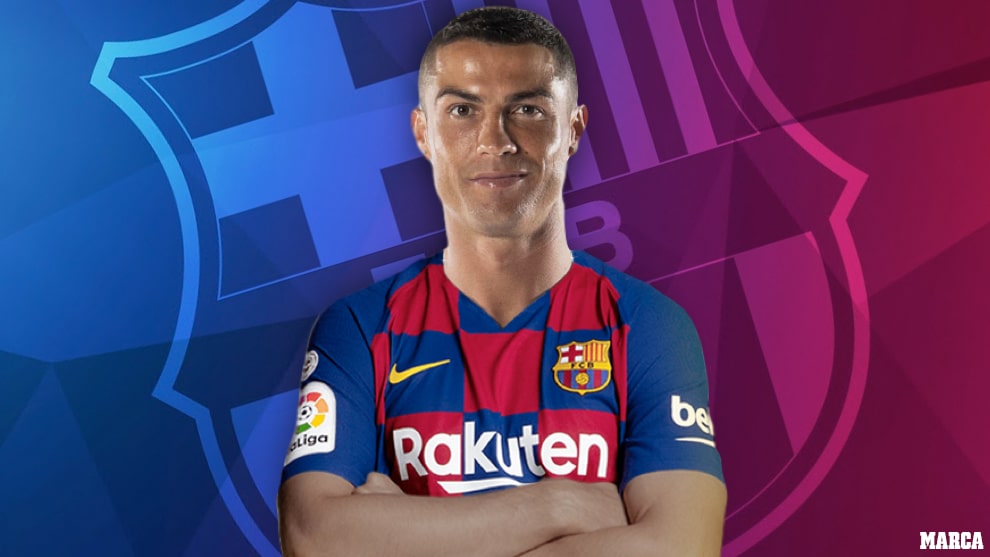 Cristiano Ronaldo has signed for Barcelona in a shock £110 million transfer following Juventus’ exit from the Champions League on Friday. The Serie A giants had signalled their intent to cut costs by selling the five-time Ballon d’Or winner. 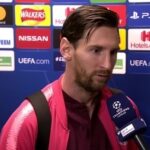 “Well, I’m on penos,” said former rival and now teammate Lionel Messi. “He can fuck off if he thinks he’s mooching in on set pieces. And I hope he’s ready to start tracking back. The job of moody genius who swans around doing bugger all until scoring, is taken.”

“I’ve never seen the cunt pass,” the Argentinian told Soccer on Sunday. “Does he know how to play one? It’s like a shot, but you hit it softer and the target is a person rather than a net. Has anyone explained this to him?”

“I’m looking forward to playing with the evil one,” added Messi.