Ronaldo to Start Against Newcastle Whether Picked or Not 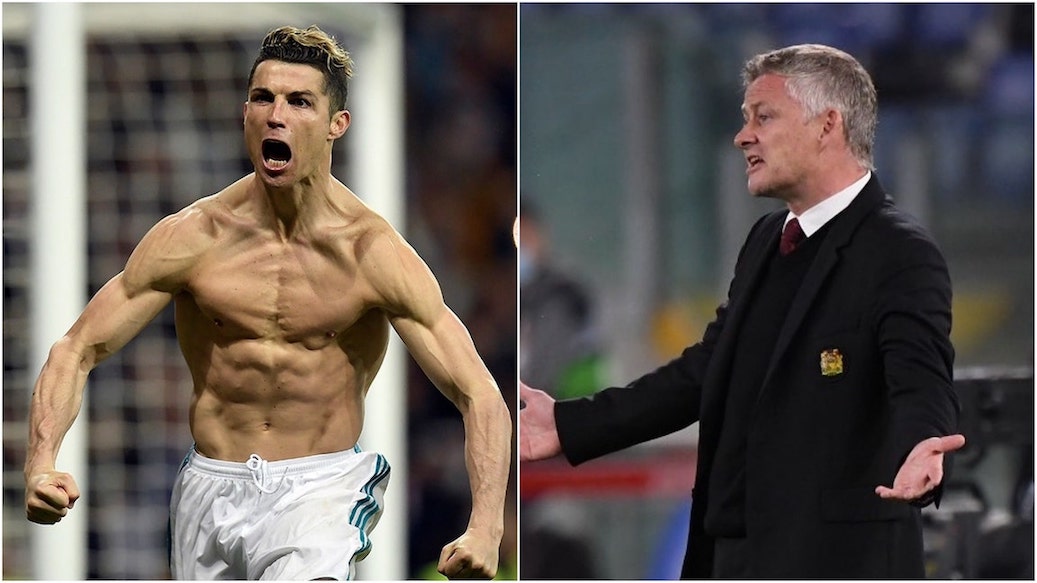 Cristiano Ronaldo has insisted that he will start against Newcastle on Saturday even if not picked by Ole Gunnar Solskjaer. The Portuguese striker is looking forward to reintroducing himself to the Old Trafford crowd.

“For sure I’ll start,” he told Soccer on Sunday. “I respect the gaffer, but this is big boy shit. Ole will do as he’s told, or he’ll be back in Molde throwing fundraisers for new cones, and emptying the first team kit onto his kitchen floor, frantically searching for a missing sock.”

“No,” said the 36 year-old, when asked if the younger players might learn from him. “Rashford, Martial, Greenwood — they’ll have to stop developing now. If I see anyone trying to develop, I’ll personally fuck them up. I don’t care if it’s Jesse Lingard, that Fred thing, or Sir Alex Ferguson. I’ll fuck them right up.”