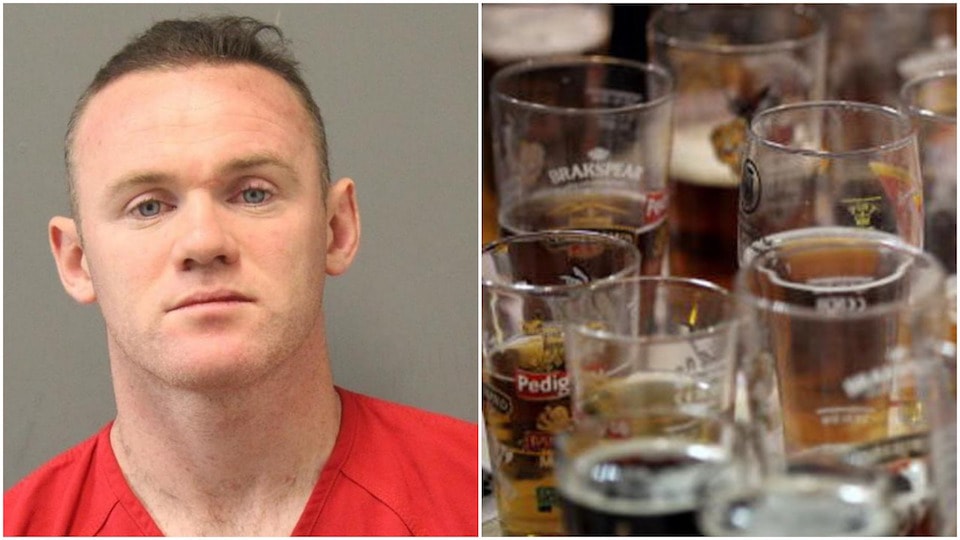 Wayne Rooney has blamed his arrest for intoxication and profanity at Washington Airport on accidentally mixing 3 pints of beer with 11 more pints of beer. This is the former Manchester UTD captain’s second alcohol-related brush with the law, following a drink driving arrest in 2017. 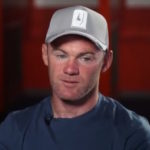 “It was a mistake,” Rooney told Soccer on Sunday. “I wasn’t aware that you shouldn’t mix beer with vast amounts of more beer. That’s my fault for not reading the label on the keg.”

“I suspected something wasn’t right after downing my 7th pint in one,” he added. “A burp almost became a puke and I briefly exposed myself to a passing nun. By my 12th pint I was seeing double and offering to buy the barman’s hair, so it was pretty clear that I was having a strange reaction to the mix of beer and more beer.” 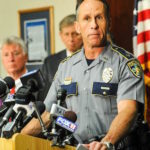 Captain John McClane of the Washington Police insists that his officers did not use excessive force during Rooney’s arrest.

“The situation was dangerous,” McClane told Soccer on Sunday. “At 11:42 pm we received reports of a footballer locking himself in the cockpit of a Boeing 747. Mr Rooney communicated his intent to fly to the nearest off licence and return in 15 minutes. He asked if we wanted any ‘ciggies’ brought back.”

“When the engines started, we had no choice but to break down the cockpit door,” added McClane. “My officers tasered Mr Rooney, at which point he exposed his genitals and requested that we taser them directly. The suspect passed out at that point, stating that he needed some ‘shut eye’ before training.”