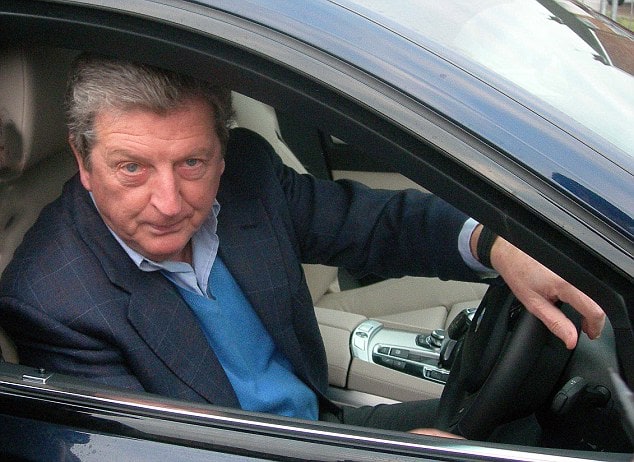 Roy Hodgson has been sacked by Crystal Palace mere hours after signing a contract to replace Frank De Boer. The former England manager was relieved of his duties by chairman Steve Parish without having taken charge for a single match. 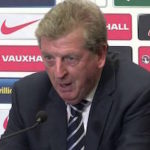 “Naturally I’m disappointed,” Hodgson told Soccer on Sunday. “Ideally I’d have liked one game to get my message across, but the board have obviously decided to act. I’d like to thank Steve for the opportunity, and my wonderful staff for their tireless work over the last 40 minutes. They never let me down, and did everything I asked of them.”

“I went into the dressing room to say goodbye to the players,” added the former Fulham manager. “I didn’t want them to hear it from anyone else, although to be fair, none of them knew who I was. Christian Benteke thought I’d wandered out of an old folk’s home, and offered to call my daughter. It shows the measure of the man. Horrible, horrible footballer, but a heart of gold.” 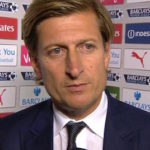 Chairman Steve Parish insists that he has not acted hastily in sacking Hodgson.

“The results weren’t there,” the millionaire businessman told Soccer on Sunday. “People say, ‘But you didn’t even give him one game Parish you pig-ignorant smarmy shitebag.’ Well, Roy had 40 minutes to put his plan in motion, and there was no sign of a turnaround. If anything, things had started to go backwards. I had a choice. Give Roy another hour and risk losing more ground, or protect the interests of this wonderful club.”

“I’ve asked Steve McClaren to take charge as caretaker manager,” added Parish. “I’d not rule out making it permanent, but Steve’s a big boy. He knows this is a results game. We’ll monitor things over the next 15 minutes, but the early signs look bad.”