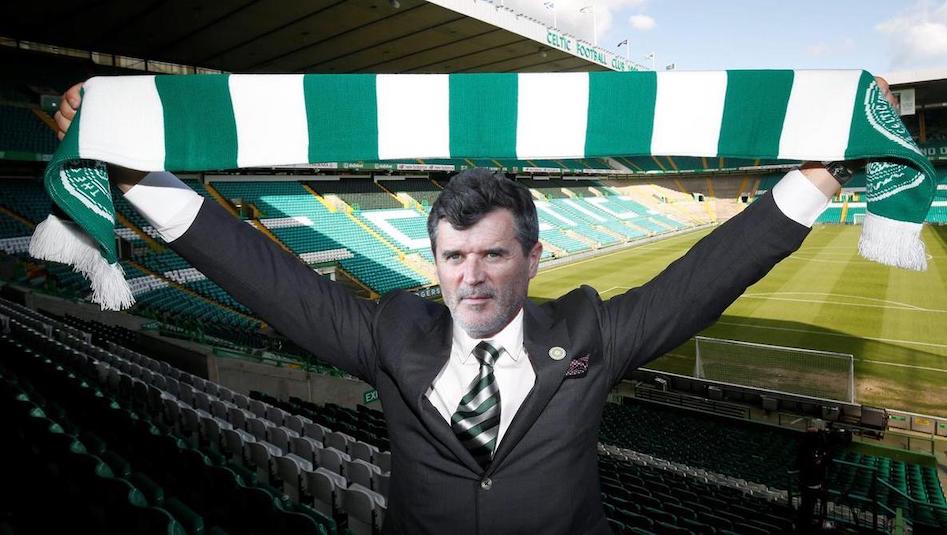 Roy Keane has been appointed manager of Celtic on a 3 year deal worth a reported £1.2 million in salary. The Irishman won a league and cup double during a short playing stint with Celtic in 2006. 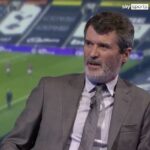 “The players aren’t good enough,” Keane told Soccer on Sunday. “I haven’t met the lads, but I told them they’re shite just now on the club’s WhatsApp group. One or two didn’t like that, so I threw everybody out. The players, the staff — all gone. It’s just me on the group now, sending videos of dogs to myself.”

“We need leaders,” said the former UTD captain. “Senior pros who’ll beat the young players to a pulp to send a message to the even younger players. As I say, you need that culture of violence at this level.”

“You can’t coach a spine,” added Keane, when asked how he might improve his squad. “Hanging’s too good for most of this lot.”