Roy Keane Challenges Emir of Qatar to a “Straightener” 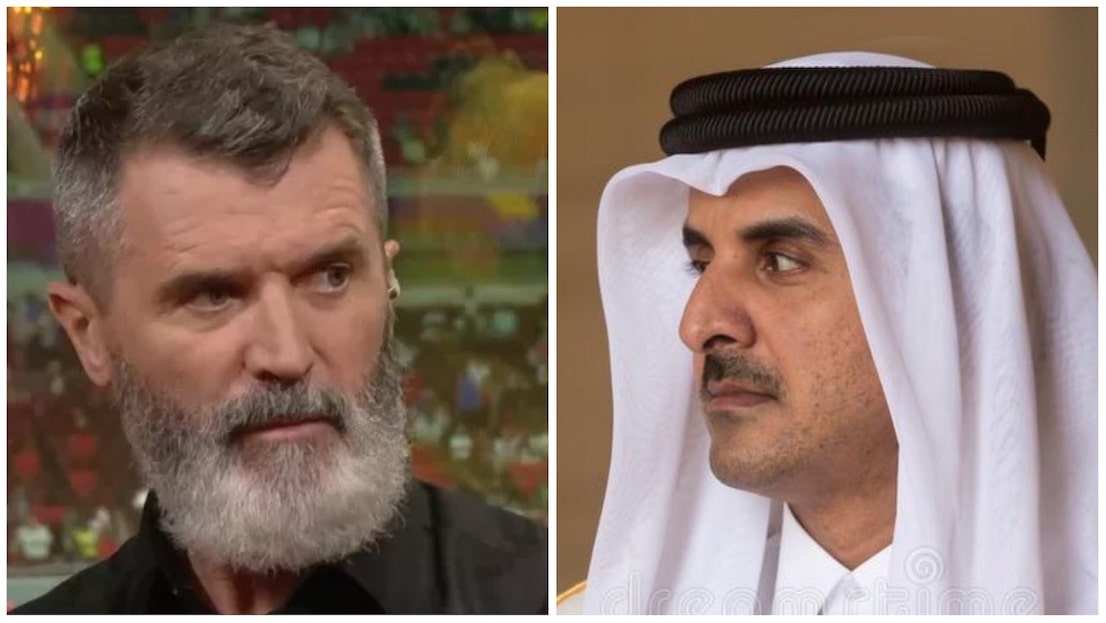 Roy Keane has challenged His Highness Emir Tamim bin Hamad Al Thani to a ‘Straightener’ during ITV’s World Cup coverage. ‘Straightener’ is slang for a one-on-one fight in Ireland and parts of Britain.

“The boy bin Hamad Al Thani?” Keane told Soccer on Sunday. “Not my cup of tea as an Emir. Banning things, mistreating gays and migrant workers — if the lad wants to meet me 45 minutes from now in the desert outside Doha, we can sort things out with a Straightener. Believe me, I’ll make what I did to Alfie Haaland seem like a Thai massage.”