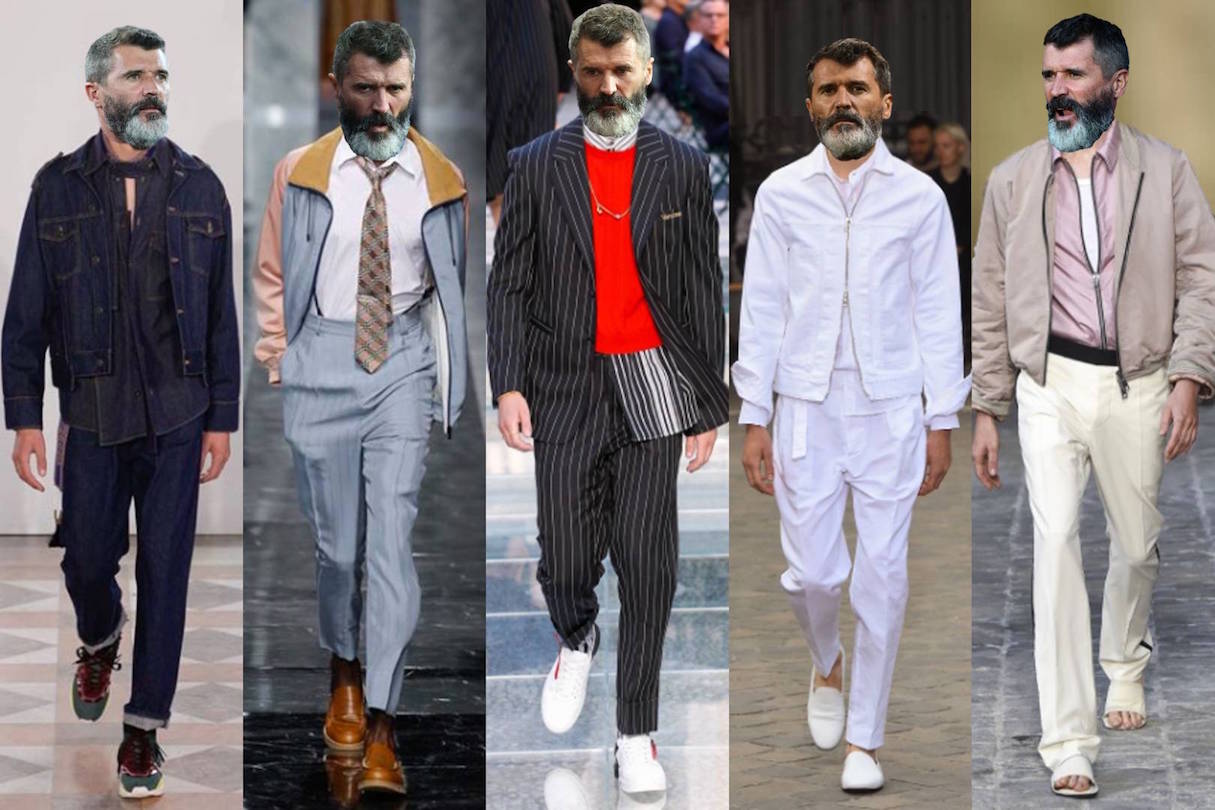 Roy Keane has added ‘Fashion Designer’ to his list of talents following the release of his K16 Clothing urban fashion collection this afternoon. The former Manchester UTD captain paraded the catwalk himself to model his new range. 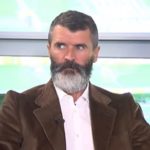 “I loved fashion early doors,” the Sky Sports pundit told Soccer on Sunday. “As a young lad in Cork, I’d try on my mother’s clothes when she was out. She came home one afternoon to find me sashaying up and down the hall in her wedding dress, which I’d dug out of the attic, and all credit to her, she beat me unconscious with the nozzle of the hoover. I didn’t think about fashion again for 35 years, which was last week.”

“It was Jesse Lingard’s range that inspired me,” added Keane. “I thought, ‘If that useless shitebag can do it, I can do it.’ I don’t like to criticise other fashion designers, but I wouldn’t dress a hobo in Jesse’s cheap tat.”

“Where are the senior players in the UTD dressing room?” said Keane. “Why aren’t they getting a hold of the boy Lingard and asking why his clothes are shite? A severe beating with a hoover, or anything with a good strong nozzle, and I guarantee the lad will buck up his fashion ideas.”