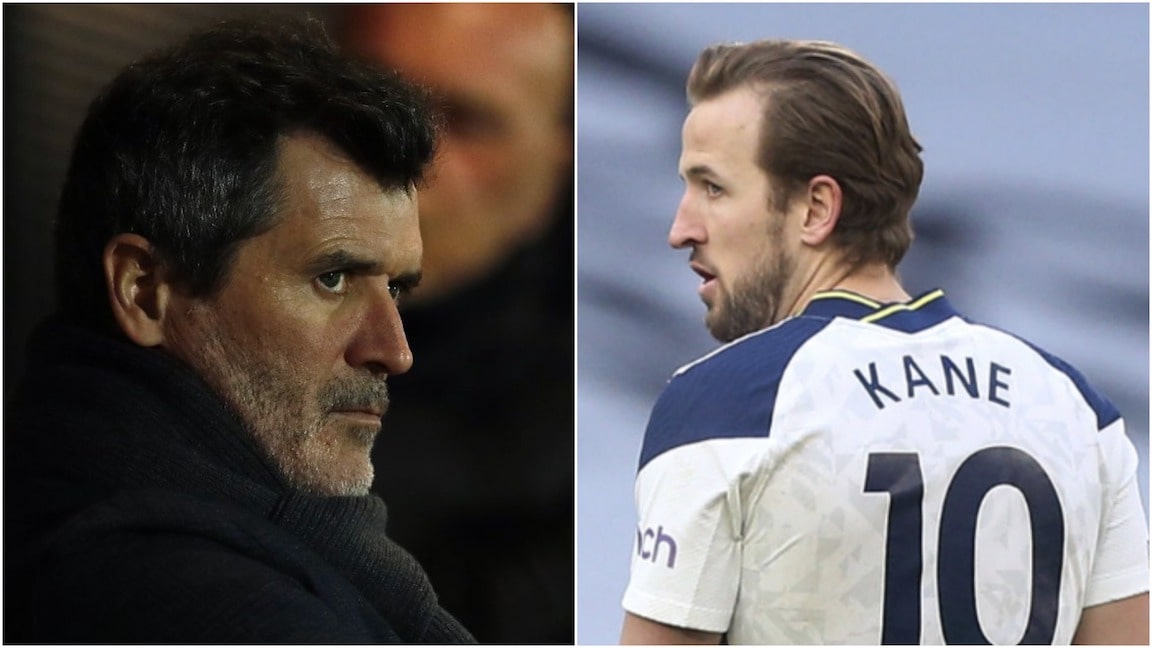 Roy Keane has ordered Harry Kane to seek a transfer away from Tottenham Hotspur this summer in pursuit of silverware. The Irishman insists that the time has come for Kane to prioritise his own career.

“Harry needs to move,” Keane told Soccer on Sunday. “I’ve said it before and I don’t like repeating myself. People might say ‘It’s got nothing to do with you Roy’, but I’ll smash his fucking head in if he doesn’t leave Spurs. I’ve scoped his house and his alarm system is nothing special.”

“The lad needs a change,” said the former UTD captain. “I’ll take him to Celtic when I get the job, if that’s what he wants. But if he thinks he’ll coast up there just because it’s Scotland, I’ll smash his fucking head in. I don’t care what kind of alarm he puts in his house in Glasgow. Believe me, it won’t keep me out.”

“The ball’s in Harry’s court now,” added Keane, cutting some wires outside the entrance to Kane’s London property.