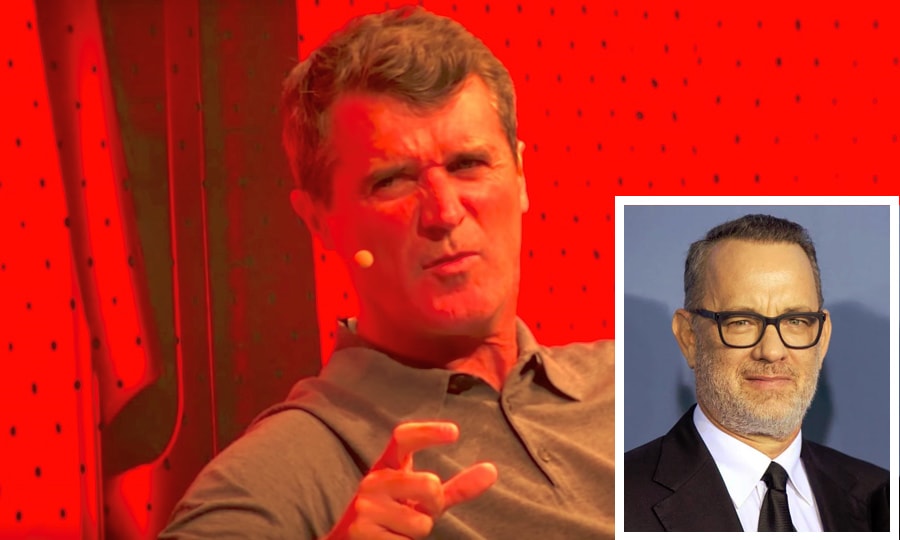 Roy Keane has reignited his decade-long feud with Tom Hanks, calling the Hollywood actor a “bluffer”. Keane was speaking at the ‘Off the Ball’ roadshow in Dublin when he chose to settle old scores with the Forrest Gump star. 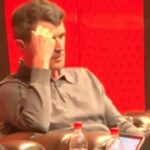 “The boy Hanks?” Keane told the 2,000 strong audience in Dublin’s Bord Gáis theatre. “Bluffer. Spoofer. People talk about your Philadelphias, your Forrest Gumps, your Saving Private Ryans. I don’t hear them mention your Cloud Atlases, your You’ve Got Mails or your Turner and Hooches. Usual nonsense.”

“The lad struggles to release one movie a year,” added the former Manchester UTD captain. “Is he ill or something? The boy Pacino churns out that many movies in a slow week. Maybe Tom needs to lie down or something and count his oscars. It won’t take long — he only has the two.” 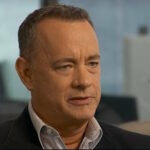 “Roy’s Roy,” the Californian star told Soccer on Sunday. “We’re never going to see eye to eye, just like Graham Souness and Robert De Niro won’t ever be bosom buddies again after that thing in the jacuzzi. Roy knows where I am if he ever wants to settle this. I texted him my address in 2012 but the mouthy little cuntbag hasn’t the balls to come to Hollywood.”

“Excuse my French,” added Hanks. “Keane just gets under my skin, man.”