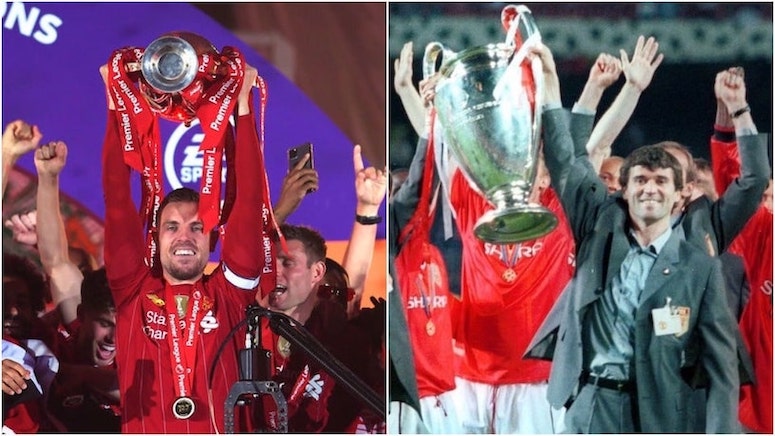 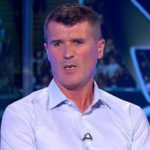 “Nonsense,” Keane told Soccer on Sunday. “People talk about ‘full kit wankers’, but I’d go further. The lad’s a ‘full kit cunt’. He’s gone way, way down in my estimation. If you haven’t kicked a ball, throw on your Tin of Fruit. Getting into your shorts and socks and jersey? I’m flabbergasted.”

“Where are the senior players?” said the former UTD captain. “Why has nobody gotten a hold of the lad early doors and head-butted him? I’d be swinging digs at everybody on that podium. The players, the staff, the Sky Sports pundits — everybody would be thumped, and maybe strangled a bit.”