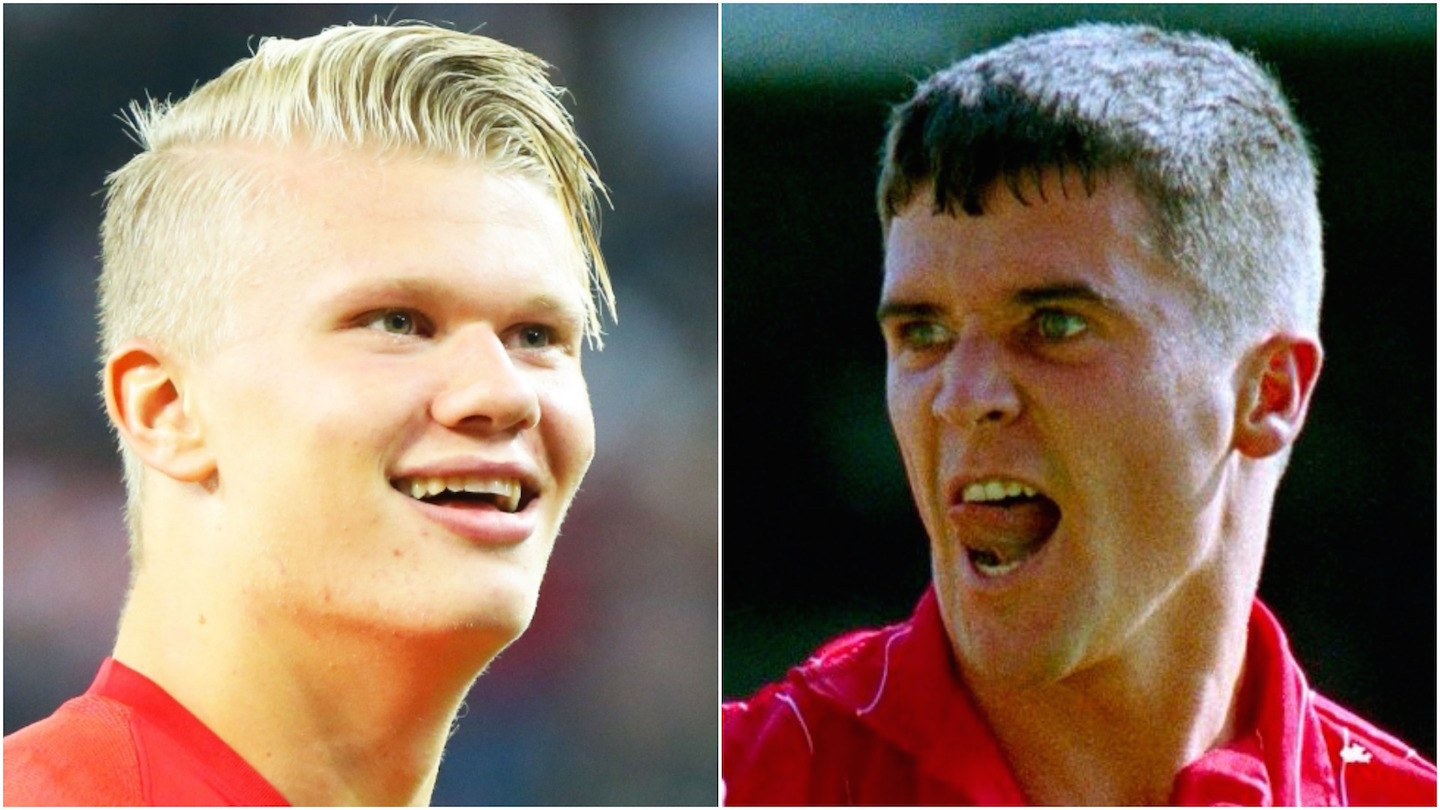 Roy Keane’s son has vowed to end the career of Champions League debutant Erling Haaland in the latest instalment of a longstanding feud between the families. Ray Keane is currently serving a suspension for the second red card of his breakout season with Championship club Barnsley. 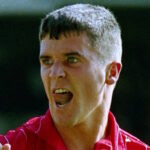 “It’s my family duty,” Ray Keane told Soccer on Sunday. “Dad said he’d rather see me maim the boy Haaland than win the Ballon d’Or, and that I’m not welcome at Christmas dinner in the Keane house until the blonde devil has retired on medical advice.”

“It’s hard at the moment,” said the 19 year-old midfielder. “Barnsley aren’t in any of the same competitions as Red Bull Salzburg, so I might have to take a crowbar to Austria and do a Tonya Harding on it. Either way his days of walking without a limp are in double digits.”

“I’ve nothing against the lad,” added Keane. “The Keane/Haaland feud goes back centuries. Genghis Keane beheaded a whole village of Haalands in the 13th century after a cabbage went missing from his windowsill. It was all a misunderstanding — the cabbage eventually turned up. But the Keanes had a taste for Haaland blood by then, and you can’t turn that off like a light switch, to be fair.”