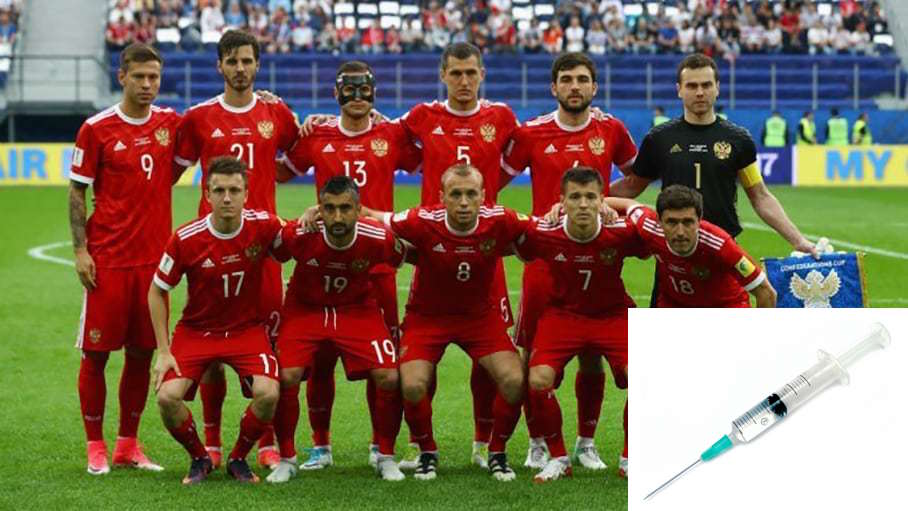 The World Anti-Doping Agency (WADA) confirmed this evening that every single member of the Russian football squad has tested positive for all 163 banned substances. OPTA stats revealed yesterday that the host nation have covered far more distance than any other team competing at World Cup 2018. 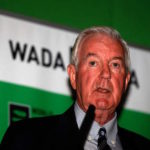 “It’s shocking,” WADA president Craig Reedie told Soccer on Sunday. “Even the tea lady tested positive. Why would they dope an 80 year-old woman? She’s got arms like tree trunks. It took three of my men to hold her down while we took her urine, and afterwards she beat them all unconscious with a kettle.”

“Some of the substances aren’t even for humans,” added Reedie. “Every player tested positive for Trypazamine, which helps horses grow thicker hooves and lustrous, shiny manes. I’ll probably get myself into trouble for saying this, but they’re cheating rooskie cunts.” 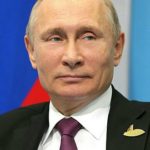 Vladimir Putin has labelled the charges a Western conspiracy.

“Our athletes are clean,” he told Soccer on Sunday. “I have a sneaky feeling Mr Reedie will soon have a little bit of poisoning. If he survives, he should use his 10 to 12 months in hospital to think about these false accusations. I would hate to see anything happen to his family living at 27 Tottenham Court Road while he’s laid up.”

“An electrical fire, for example,” added Putin, nodding to a henchmen and handing him an address on a piece of folded paper. “That would break my heart”.

Soccer on Sunday relayed Putin’s comments to Reedy, who now insists that Russia have done nothing wrong.

“Where’s the evidence?” he told Soccer on Sunday. “There was talk of some positive tests, but I’ve had a look in the storeroom and there’s now’t in there. Now’t at all. And when I called Russia ‘Cheating Rooskie Cunts’? That was just banter. My message to his excellency Mr Putin and his squeaky clean athletes, is carry on.”