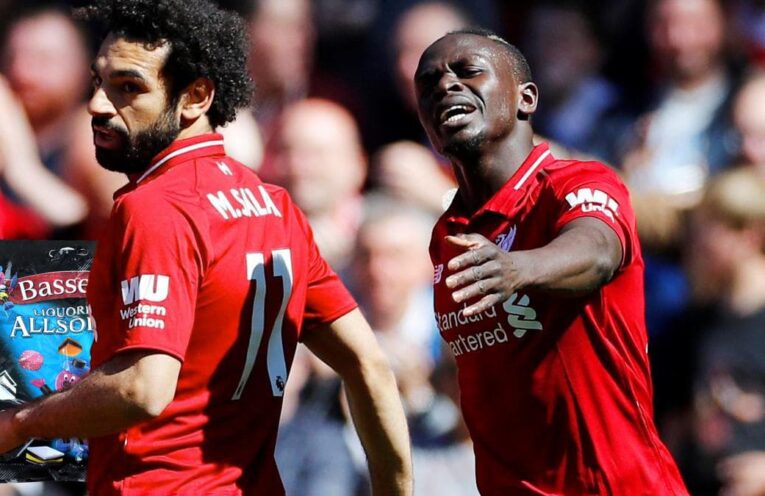 Mohamed Salah has been criticised for refusing to share a family-sized bag of Liquorice Allsorts with strike partner Sadio Mané. The Senegalese winger was already incensed by Salah’s refusal to pass during Liverpool’s victory over Burnley on Saturday. 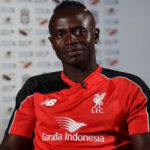 Mo’s a dick,” Mané told Soccer on Sunday. “He opens the bag in front of the whole squad, spends ages picking out all the deadly blue and pink round yokes, and shovels them into his stupid Egyptian gob in one go. Pink drool all over his beard, eyes bloodshot, wheezing — I’m pretty sure the cunt got lockjaw.”

“Then he spots me and Big Virg walking over,” said the Golden Boot winner. “So he deliberately coughs in the bag. Big Virg veers left and pretends he was on his way to the toilet all along, but I call Mo’s bluff and stick my hand out. So he roots around and offers me one of the shitty jet-black, liquorice-only logs. That’s when I knew our friendship was over.”

“It’s sad,” added Mané. “All I wanted was one of the square, three-layered yokes, but now I’ve told my agent to put the feelers out for January.”