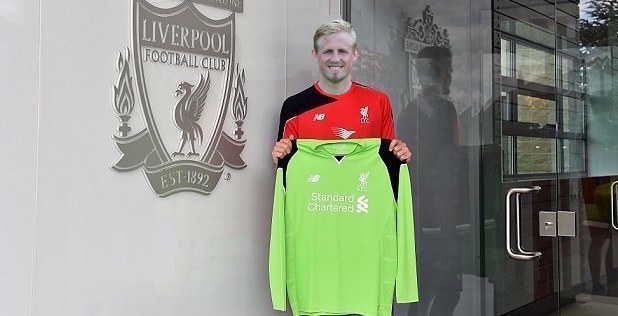 Kasper Schmeichel has become Liverpool’s first major signing of the January transfer window. The Danish goalkeeper transfers from league champions Leicester in a deal that will keep him at Anfield until 2021. 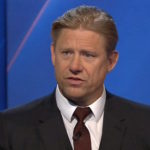 “Of course I fucking don’t,” the elder Schmeichel told Soccer on Sunday. “He’s dead to me now. If he told me he robbed a pregnant woman’s handbag or murdered a hobo, I would say, ‘Everyone makes mistakes Kasper, you’re still my son’. But signing for the Red Scum is like a dagger through my heart.”

“When he told me, I just pulled him close and hugged him,” added the UTD legend. “Then I told Rita to get my shotgun, called the police and said there was an intruder on my property. Only for the gun jammed, this nightmare would have ended right there. So I just gave him a lift to the airport and told him not to come back.”

“I tried the gun a couple more times on the way,” added Schmeichel. “I’d have traded all my medals for a bottle of WD-40.” 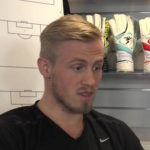 Despite his father’s protests, Schmeichel insists the timing of the move is right.

“It’s falling apart at Leicester since we won the league,” he told Soccer on Sunday. “Most days only 7 or 8 turn up for training. Mahrez does the sprint drills on one of those Segway yokes, and Vardy nearly always sends that lookalike bloke in his place. None of us remember the last time the real Vardy showed up.”

“The gaffer seems to be having some kind of breakdown too,” added Schmeichel. “I’ve lost count of the times he’s turned up at training in his nip. And for the last couple of weeks, all he has us doing is practising the dance moves from that terrible Netflix series ‘The OA’. None of us even watch the stupid program.” 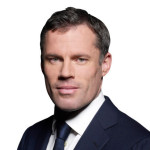 One person who is not enthusiastic about the signing, is club legend Jamie Carragher.

“Great,” he tweeted after news of the transfer broke. “Liverpool’s conveyor belt of butterfingered blonde shitebags shows no sign of slowing down #blondepoxbottles“