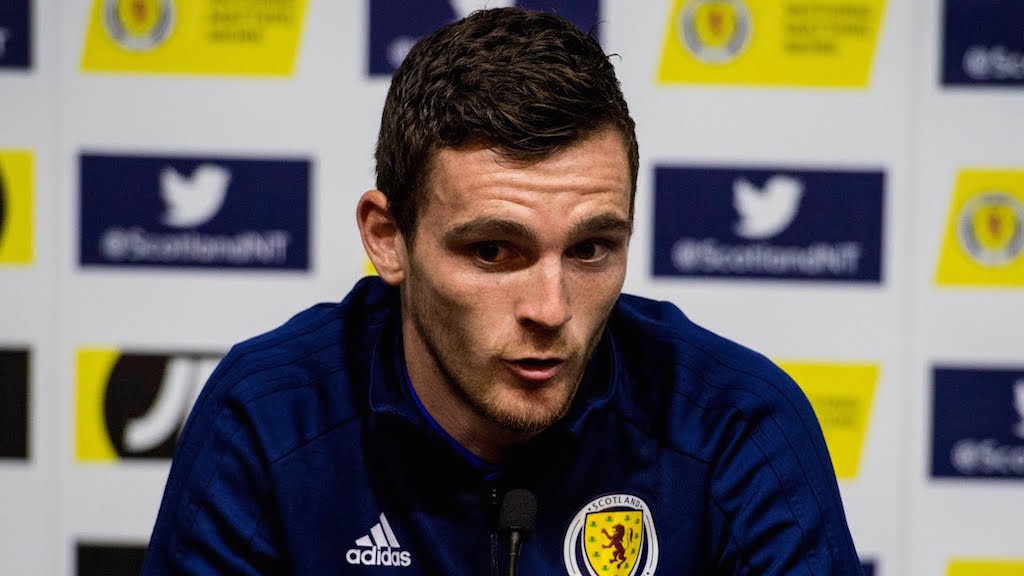 Scotland have announced that they will boycott the forthcoming 2022 FIFA World Cup in Qatar. Despite not having qualified, the Scots are protesting against the poor human rights record of the host nation.

“We’re taking a stand,” Andrew Robertson told Soccer on Sunday. “People will say, ‘How can you boycott a tournament you didn’t qualify for, you haggis-eating, kilt-wearing, tartan-obsessed shitebag?’ But those people are just recycling tired, racist tropes about the Scots, to be fair.”

“No, I’d not go that far,” said the Scotland captain, when asked if he’ll abstain from watching the tournament on TV. “We’re keen not to boycott the tournament too severely. Each Scottish player will follow their own conscience, but I’ll probably watch every game. Doesn’t make it any less of a boycott, in my book.”

“Boycott or not, I’d be lying if I said I wasn’t looking forward to it,” he added. “Credit to Qatar.”