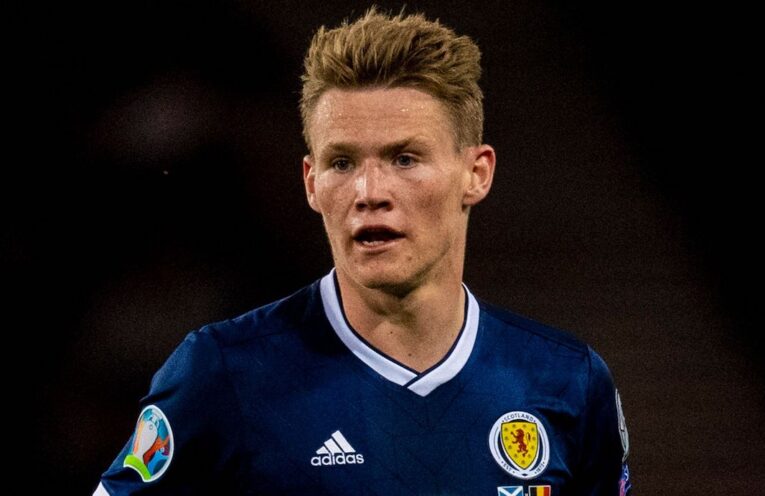 Scotland have been dealt a hammer blow with the news that their historic Euros qualification is set to be overturned. UEFA investigators have found evidence that Scott McTominay’s father was born in England rather than Scotland, rendering his son ineligible. 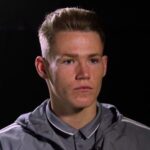 “It’s just one of those things,” McTominay told Soccer on Sunday. “Obviously it’s disappointing to have qualification overturned, but all we can do now is roll up our sleeves and focus on The Nations League. And by ‘we’, I obviously mean ‘they’. Because it turns out I’m about as Scottish as Nelson Mandela.”

“Dad lied to me,” said the former Scot. “He says now that he never claimed to be Scottish, but I’m 40% sure he did. Anyway, what’s done is done. It’s the haggis-fondlers’ problem now. I’m out.”

“Does anyone have Gaz Southgate’s number?” he added.