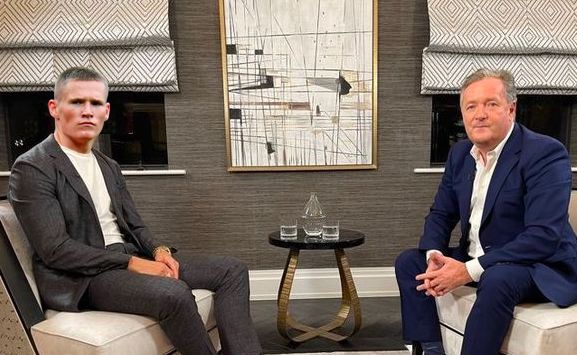 Scott McTominay has launched a scathing attack on Manchester UTD teammate Fred. The midfielder sat down for a 90 minute interview with Piers Morgan, due to air on Wednesday.

“Fred is shite,” McTominay told soccer on Sunday. “He’s a lovely lad, but he drags me down to his level. Fans talk about ‘McFred’, when I feel ‘McBruno’ should probably be a thing, and ‘Fredguire’ a separate thing. Or maybe ‘Aaron Fred-Bissaka?’ Something along those lines.”

“No, I don’t respect the gaffer,” said the 25 year-old. “Anyone who would give Fred minutes on the pitch is a baldy spoofer. And that’s not me being hairist against the gaffer. I’d say no different if he had hair. Apparently he looked like Andy Carroll in his younger days, but I prefer to live in the here and now.”

“I don’t like thinking about the gaffer with hair,” he added. “It’s disturbing.”