Scott Parker on Liverpool Trashing: “A Draw Would have Been a Fair Result” 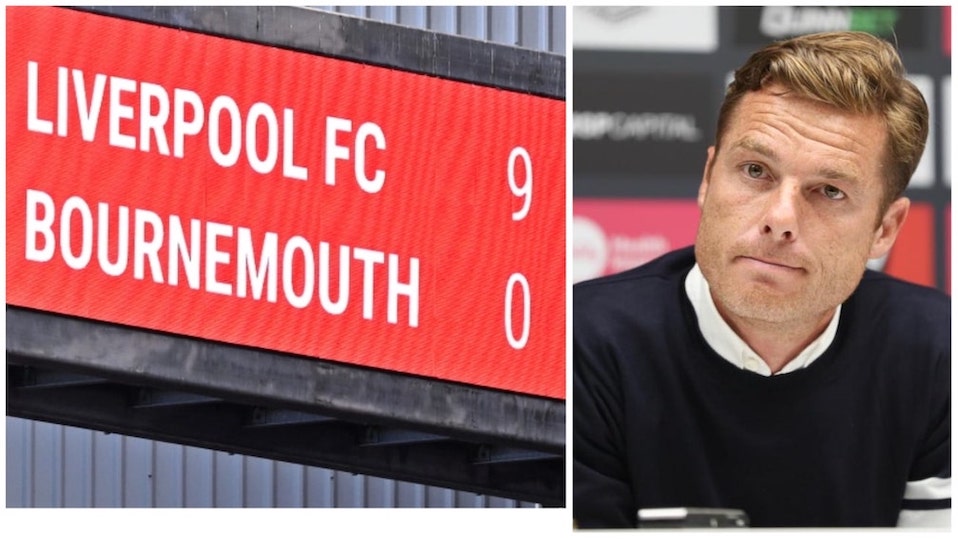 Scott Parker has insisted his side were unlucky to lose by a record-equalling 9 goal margin at Anfield on Saturday. The trashing leaves relegation-tipped Bournemouth with a -14 goal difference.

“A draw would have been a fair result,” Parker told Soccer on Sunday. “I told Jürgen after the game, ‘Your boys have got away with one here’. I thought we controlled the game, but then they’ve snuck 9 goals in from absolutely nowhere. Sometimes you don’t get what you deserve in football.”

“I couldn’t be prouder of my players,” said the 41 year-old. “They did everything I asked of them, if you don’t count the 9 goals. It was always going to be difficult when the 9th went in, but I still felt there was something for us in the game. If we got that first goal, the other 8 would have followed. But alas, it wasn’t to be.”

“Jürgen will be a very, very relieved man right now,” he added.