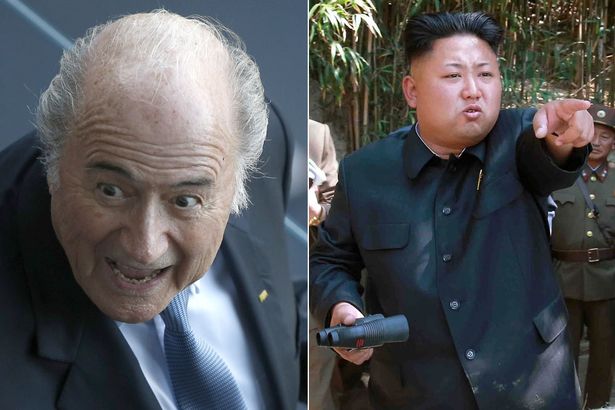 Sepp Blatter has been labelled a ‘Dictator’ by Kim Jong Un. “Where’s the transparency?” asked the North Korean supreme leader. “This Blatter guy is taking the piss. He’s accountable to nobody,” said Mr Un before turning and setting fire to a dozen former party colleagues with a handheld flame thrower.

This is not the first time Mr Blatter’s credentials have been questioned. In 1993, former Iraqi president Saddam Hussein labelled the under-fire FIFA president “an embarrassment to democracy.” Speaking while electrocuting the genitals of a political opponent, Mr Hussein questioned the longevity of Blatter’s rein. 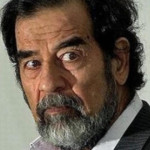 “This joker’s been in office forever,” said Mr Hussein, turning a large dial from 9 to 10 amidst bloodcurdling shrieks and beneath a flickering overhead light. “It’s fishy as hell, and Joe Public wants to know what’s going on.”

Blatter himself denied any impropriety when approached for comment at his forty bedroom, solid gold Alpine holiday villa. “Preposterous,” he said as a Victoria Secret’s model (who did not wish to be named) spooned caviar into his mouth on a diamond-encrusted ladle. “I am but a humble administrator, trying to earn a crust.”

“My enemies will not undermine my efforts to reform FIFA with these lies,” continued Mr Blatter before summoning an oiled gladiator to carry him back to his bedchamber without leaving his chair.