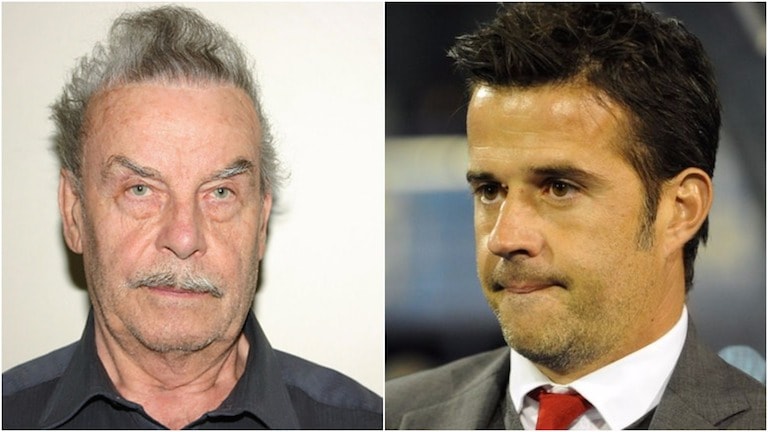 Marco Silva has likened Watford’s refusal to allow him join Everton to the behaviour of notorious Austrian criminal Josef Fritzl. Fritzl infamously kept his daughter captive in a basement for 24 years, an experience to which Silva says he now relates. 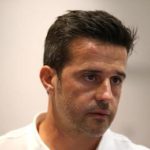 “The two cases aren’t identical,” Silva told Soccer on Sunday. “Nobody has touched me up or anything. But I’m clearly being Fritzl’ed. If you take out the incest stuff, it’s a textbook Fritzl’ing. Watford have locked me in a metaphorical basement and thrown away the key. If that doesn’t count as a Fritzl’ing, I don’t know what does.”

“I also understand now how Nelson Mandela felt when he was imprisoned for 27 years,” added the Portuguese manager. “My case has elements of Fritzl and Mandela. I’m being Frandella’d, if you will.” 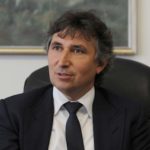 Watford owner Gino Pozzo insists that the club have done nothing wrong.

“Marco should apologise,” the Italian told Soccer on Sunday. “A man of honour does not accuse others of Frandella’ing willy nilly. My parents raised me to treat everybody with respect, and to never Frandella anybody. I’ve lived my life by that code.”

“Are we guilty of a little Fritzl’ing?” added Pozzo. “No more than any other club. But Frandella’ing? No, never. Not on my watch.”