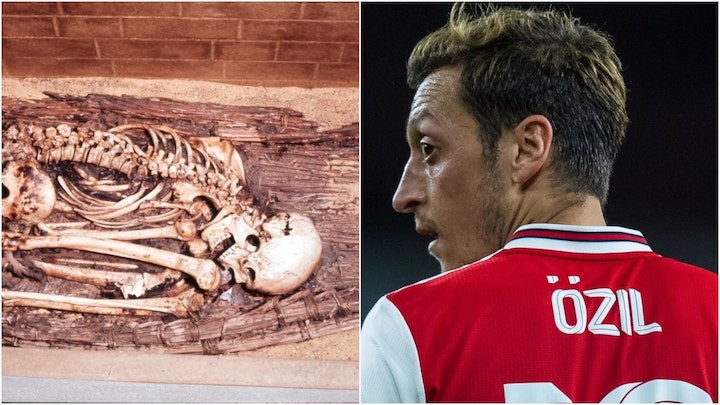 The skeletal remains of Mesut Özil were found this morning in a little-used basement of The Emirates stadium in Highbury. The former German international had not been seen in many months. 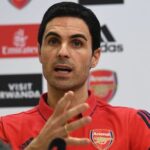 “It’s a shock,” Mikel Arteta told Soccer on Sunday. “Obviously everyone just thought Mesut was AWOL because he’s a bit of a cunt, but it turns out he’s dead. There’s a lesson there about jumping to conclusions.”

“Our thoughts and prayers are with Mesut’s family,” said the Spaniard. “Against Liverpool, we will honour his memory by strolling about with faces like smacked arses, and not tracking back.”

“I can’t think of a more fitting tribute,” he added.